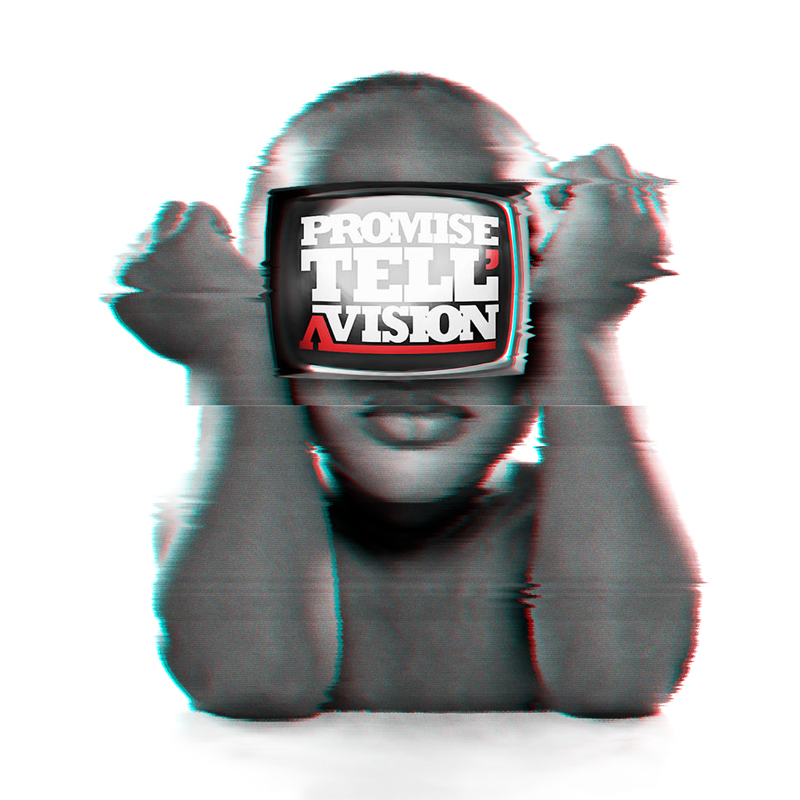 Good Fruit Co. is thrilled to announce that Toronto based emcee, Promise has joined the team.  As a songwriter/artist who has never been anything short of himself, and who has consequently been able to carve out a natural yet profoundly unique space somewhere between urban hip hop and soulful ballad, Promise mixes perfectly with the beat and tune of Good Fruit – particularly because he, too, is in pursuit of excellence, creativity, and uncompromising authenticity.  As said by Royce Da 5’9, Promise is “definitely MORE THAN MUSIC.”

Promise’s work ethic and songwriting ability has not gone unnoticed. Drake himself comments, “ASAP P! That’s my dude.”  His work ethic is unmatched. “

Montell Jordan agrees, saying: “The only difference between Promise and Common is a label! His hustle alone is an inspiration to me.”   Elzhi of Slum Village also raves, “Promise can write… he’s an artist’s artist.”

Promise has garnered continual attention and recognition for his work, being featured with artists like Drake, Montell Jordan, MC Jin, and Christon Gray; he was also formerly a part of Duck Down Records. In addition, his song “Better Than You” was featured in NBA2k11, with Promise himself being a “celebrity character” that could be picked in the game.

He has received a number of nominations/awards throughout his career:

His upcoming EP, TellAVision, due to release on April 22, 2016, paints a vision of a generation defined not by societal pressures, but rather by something far better and more worthwhile.

TellAVision will be available for pre-order on March 25, 2016