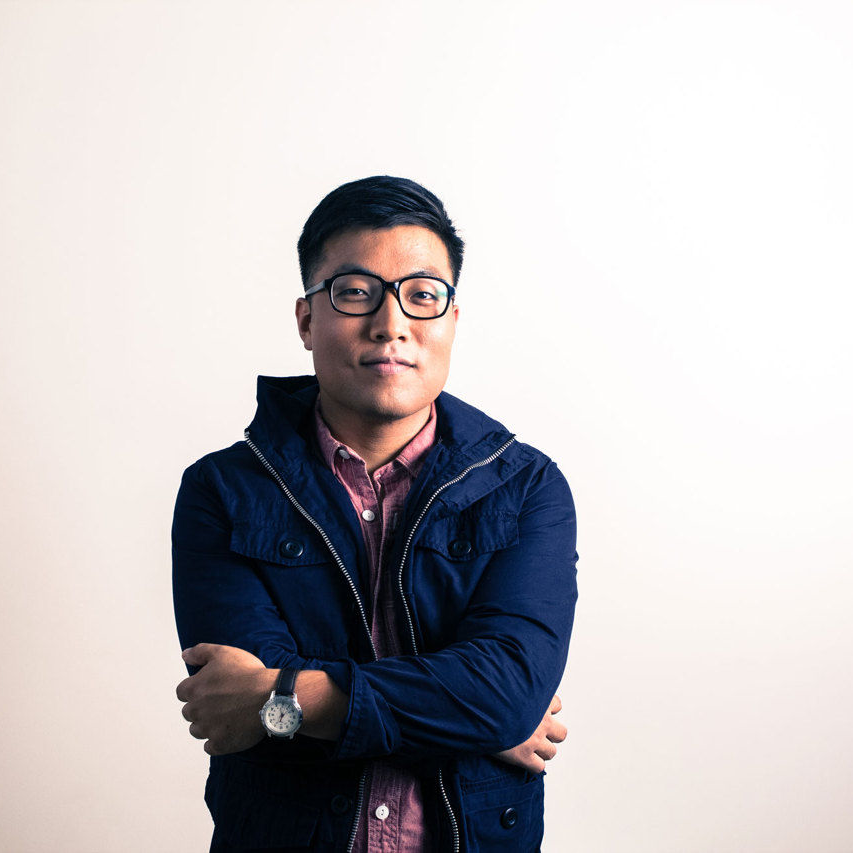 GREY is an album exploring the space where the blackness of life and the purity of truth meet. “In a Christian’s life,” Ock explains, “there are moments when the darkest of thoughts and emotions come into contact with absolute truth and hope.” The musician points out that GREY “is the expression of these two forces clashing within the soul and will hopefully comfort the hearts of many individuals who have also experienced…living in a dark world with an unshakable hope in Jesus Christ.”

In addition to being the label’s second-ever creative release, GREY will also be the second record to be distributed through Good Fruit’s newly-secured partnership with Syntax Creative.

Ock’s sound can be described as having bright, jazzy instrumentation, often coupled with soulful singing and smooth rapping. This rare blending of styles has brought the young musician much success worldwide, especially in the United States, South Korea, and Japan.

The same musical character that fans expect from the artist can be heard on GREY, yet with a fuller, grander sound – a fitting soundscape to accompany the arrival of a new year.