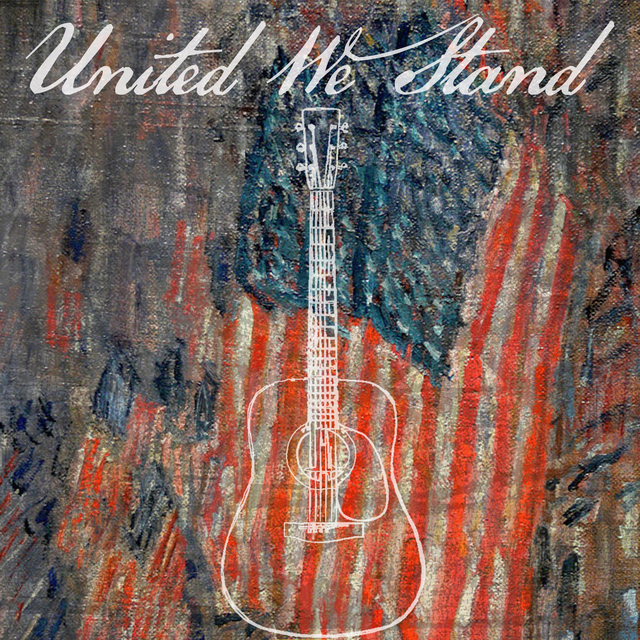 Pinecastle Records is celebrating the 4th of July week by unveiling two new songs from the forthcoming United We Stand project (STREAM/BUY). Set for release on July 10, 2020 the collection features some of the biggest names in Bluegrass, all coming together to perform patriotic themed tracks. Pinecastle is also excited to announce that the record benefits Guitars 4 Vets. 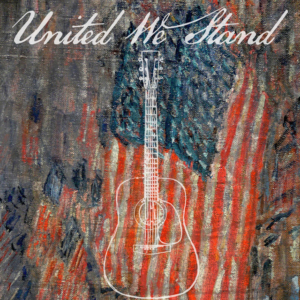 Tap/click to STREAM/BUY on your favorite digital services!

The project is available for pre-order now, where fans will be able to receive “Sergeant Bum” by Clay Hess and “Will You Fold My Flag” by Flashback. Hess’ song showcases a softer side of the album, telling a story about a homeless veteran given the nickname Sergeant Bum. The powerful anthem was penned by Mike Evans and Mark Brinkman. The upbeat Flashback track featured was written by Don Rigsby and is also included on their latest record Blues Around My Cabin, serving as the second official single from the collection.

Featuring 18 tracks, there are several standout moments throughout the record. On the track “Sallie,” Williamson Branch sings about a dog who was a mascot for the Yankees during the Civil War. It was written by powerhouse songwriters Paula Breedlove and Mark Brinkman. In addition to penning a bulk of the songs on United We Stand, both Breedlove and Brinkman are donating their songwriting royalties to Guitars 4 Vets. Another key highlight is the reunion of the IBMA winning Daughters of Bluegrass, who come together to perform “Women In Uniform,” a tribute co-written by Breedlove and Jason Alan Eustace. Plus there are two standards recorded by the Roe Family Singers that captures that traditional spirit, along with a Dale Ann Bradley track as well.