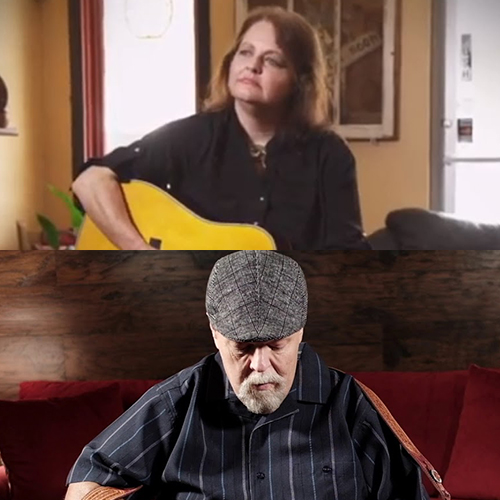 The Society for the Preservation of Bluegrass Music of America (SPBGMA) held their annual awards and convention in Nashville over the weekend, with Pinecastle Records artists and projects winning big again this year. The event took place at the Sheraton Music City Hotel, and featured appearances from some of the hottest artists in the genre, with fans coming together to celebrate the best in Bluegrass music. The weekend was filled with showcase performances, jam sessions, and concluded with the annual National SPBGMA Awards show on Sunday night. 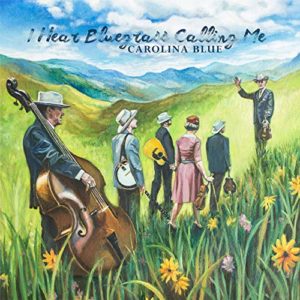 The Farm Hands, one of the award show’s most decorated winners continued their momentum, adding more trophies to their growing collection. They were honored with the title of “Gospel Group of the Year,” which is an award they also took home in 2019. Band member Tim Graves served as the host of the awards show, while also taking home a very special “Masters Gold Award,” which signifies 10 wins as “Dobro Performer of the Year.” The band has turned several heads with their latest project, Memories of Home (STREAM/BUY). 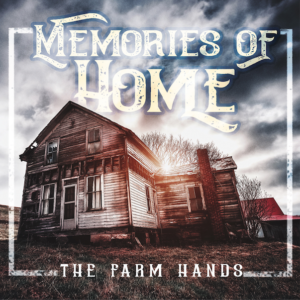 Tap cover to STREAM/BUY Memories of Home on your favorite digital service!

Bluegrass favorite Dale Ann Bradley was named “Female Vocalist of the Year” last night. It marks the second consecutive year the chart-topper has taken home this category. Bradley’s had a big year, riding high off of the release of her solo project, The Hard Way (STREAM/BUY), which gained a lot of attention throughout 2019. She also saw great success with her all-female group Sister Sadie, who was nominated for a GRAMMY, debuted on the Grand Ole Opry, and made history as the first ever all-female group to win IBMA’s “Vocal Group of the Year.” 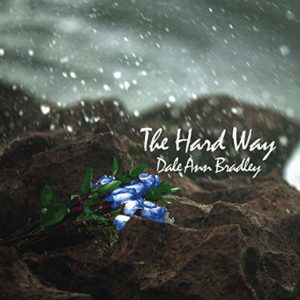 Tap cover to STREAM/BUY The Hard Way on your favorite digital service!

Phil Leadbetter continues his inspirational return, taking home the award for “Dobro Performer of the Year.” After recently becoming a five-time cancer survivor, Leadbetter isn’t wasting any time getting back to doing what he loves. He just dropped a new single with his band, the All Stars of Bluegrass, titled “I Wanna Go Back” (feat. Steve Wariner) which is available for Pre-Order and available everywhere Feb. 7, 2020. Leadbetter also won the IBMA award in 2019 for “Dobro Player of the Year.” 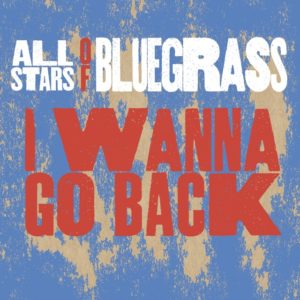 Tap cover to STREAM/BUY “I Wanna Go Back” on your favorite digital service!

To keep up with all things Pinecastle Records, CLICK HERE to visit the official website for latest news stories, upcoming/latest releases and more!