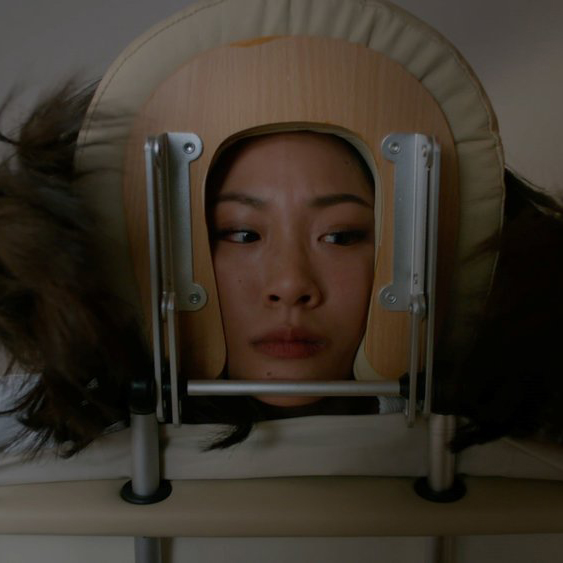 Jessica Huang (Constance Wu) gets her first massage. Thanks to John Tesh, Jessica is finally able to let go. From the Season 2 Premiere of Fresh Off the Boat, “Family Business Trip”. Watch the whole episode to see hear more John Tesh.

If you, like Jessica Huang, need help relaxing… You can start by picking up the John Tesh’s music here: http://amzn.to/1OvHcU3

John Tesh is known worldwide as a leading and respected figure in the entertainment and broadcasting industries with an impressive career that spans more than 25 years. After 10 years as co-host of “Entertainment Tonight,” he surprised many by leaving the highly visible position to pursue his career as a full-time musician. For generations music and media have gone hand in hand and Tesh has conquered both brilliantly through numerous media, music and creative formats, as one of the most successful syndicated radio show hosts in the country with Intelligence For Your Life Radio.