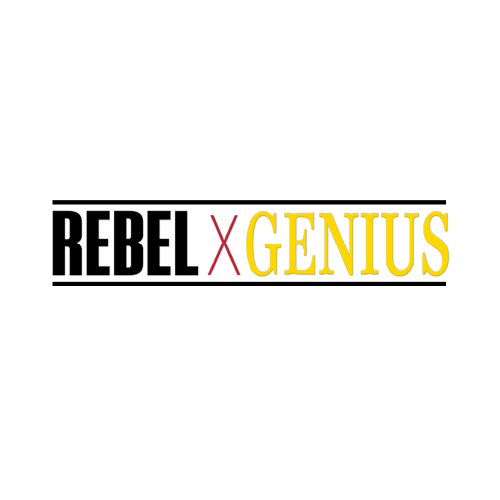 Rebel Genius, a San Diego-based record label that specializes in Christian hip hop and R&B, has partnered with Syntax Creative as two major releases loom. Both artists on Rebel Genius’s roster, RP The Chozen 1 and Denovious, will drop projects. Denovious’s EBT will be in stores Jan. 1, 2016 while RP’s The Harvest will release Sept. 15, 2015 and is available for pre-order now at Apple Music, Amazon or Google Play.

“In today’s music business, the digital space is the lifeblood of the independent,” said Carnegie, who with Denovious forms the Rebel Genius management team. “Due to consistent advances in the marketplace, many indies are placed on a level playing field with the majors. As a smaller label, we are excited and can’t wait to satisfy our market directly.”

“Rebel Genius has been working really hard making great, quality music locally while flying mostly under-the-radar nationally … we would like to help them change that,” Tim Trudeau, CEO of Syntax Records, said. “They have a strong team of fresh, young talent and they’re taking the right steps to secure their place in the market.”

Rebel Genius’s roster of in-house producers includes Carnegie and Ekal. They have collaborated with notable artists outside of their camp such as John Givez, JGivens and Dre Murray, to name a few.

“The main reason we partnered with Syntax is because we believe that Syntax and Rebel Genius  agree and share the same core values: Delivering a quality sound with a quality message,” Denovious said. “We also partnered with Syntax because they offer a ton of solutions for a small label like our own. With this partnership, we will be able focus more on our artists and products as Syntax strategically fills in the gaps.”

“So much of Christian hip hop has become monolithic. It’s nauseating,” Trudeau said. “Rebel Genius is a refreshing way to round out the genre, and I’m doing a deal because I think others will feel the same way.”

Rebel Genius desires to be a catalyst in hip-hop culture through creating quality, thought-provoking and enjoyable content. It understands the importance of conventional Christian communities, but also that people exist who do not relate to these conventions and need to be shown something they can identify with. We desire to be the brand that they can identify with. To learn more, visit: http://rebelgeniusrecords.com/.