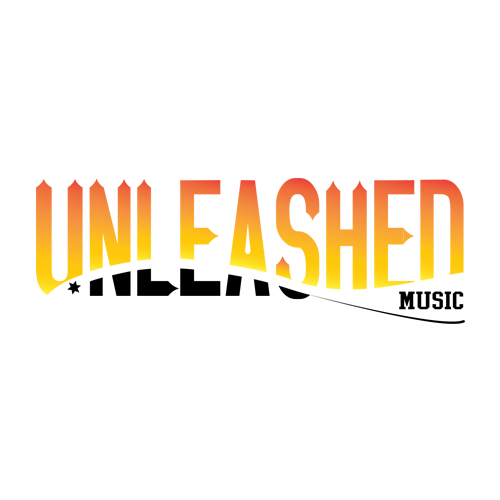 Syntax Creative is pleased to announce a new partnership with both Krosswerdz Recordings and Unleashed Music, a pair of record labels based in Australia. Unleashed Music represents artists across a wide variety of genres while Krosswerdz is a revered name in the Aussie hip-hop scene. The first two releases from this deal are Snake Eyes by Izzy on Oct. 9 and New Kind of Human by BRB on Nov. 3. Both are available for pre-order now.

“The digital marketplace is both an artist’s biggest opportunity and biggest weakness,” Ben Archer, owner of Unleashed Music, said. “It’s diluted and democratized the music industry, which has meant that artists have to work twice as hard to get their music heard by the general public. You can either build a crowd around your music, or your music can get lost in someone else’s crowd. By working with Syntax, Unleashed Music will be able to help artists build their own crowd.”

“I had the pleasure of meeting Oakbridge and the rest of the Krosswerdz team who traveled to Flavor Fest 2010 in person,” Syntax Creative CEO Tim Trudeau said. “Seven years later, we are now working together professionally. The wealth of experience and knowledge that Ben and Unleashed Music are bringing to the table is really what is making all of this possible.”

Archer’s music experience dates back to the turn of the century, when he began to coordinate on-the-ground marketing efforts for Pillar, Day of Fire, Project 86, Jars of Clay and PAX 217 in Australia. His radio resume includes work for the influential 101.5 Great Lakes FM in Forster-Tuncurry in New South Wales and 106.5 Rhema FM Manning-Great Lakes in Wingham, New South Wales. He also also worked alongside Easterfest Director Dave Schenk as a talent booker for the festival.

Krosswerdz Recordings began in 2009 and has a roster of veteran artists who have been performing, hosting and teaching around Australia and the world since the 1990’s.

“What drew us to Syntax were the testimonials from people whose mission and values are akin to our own,” Archer said. “You can’t ignore when people such as Josh Niemyjski from Illect Recordings, and long-time recording artist Yancy give their recommendations.”

“Whether it’s the hip hop of Krosswerdz or the variety of Unleashed Music,” Trudeau said, “and whether it’s happening in Australia or the United States, the mission is the same.”

Krosswerdz Recordings is an Australian-based independent record label specializing in hip hop. Its aim is to advocate and facilitate community in the hip-hop scene. Krosswerdz Recordings is home to Apollo Creed, Bay Side Wreckers, BRB, Brethren, Izzy N The Profit, Oakbridge and Shelly H. To learn more, visit: http://krosswerdz.com.

Unleashed Music partners with artists and labels to help develop careers, build fan bases and expand ministries. They provide management services for Another Language, BRB, Lisa King, Mud To Marble, The Quick & The Dead and Those Who Endure. Its goal is to see an artist’s music thrive and get into the ears, hearts and minds of the people who need to hear it. To learn more, visit: http://unleashed-music.net.