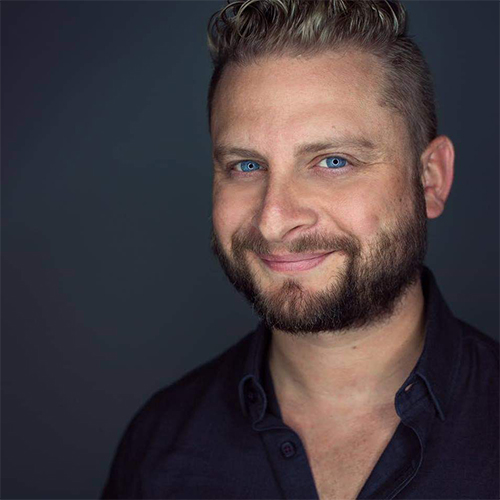 “We are ecstatic about locking arms with Syntax!” stated Godsey Media founder Scott Godsey. “I come into this partnership already very familiar with their track record, but what excites me the most is connecting our legacy artists—and their digitally unreleased material—with what Syntax immediately brings to the table, and that is their long-standing relationships with the world’s biggest digital service providers. It’ll be a sight to see—and especially hear—some of our scenes most cherished releases finally available to everyone everywhere just a fingertip away.”

In addition to bringing back-catalog into the digital environment for the first time, Godsey Media is a full-service operation that will be delivering brand new artists and titles for release into the market. Godsey adds, “We are also very excited about our newly recorded material from several new artists that we will be releasing in the near future!”

Godsey Media is working on new projects from multiple Dove and Singing News Fan Award-nominee and winner Legacy Five, in addition to multiple GRAMMY-nominated and Dove-winning group The Nelons. At the time of this release’s publication, Godsey Media unveiled a brand new single from a Southern Gospel fan-favorite, The Freemans, titled “Til the End” which is now available. Be on the lookout for more new material to drop this year. 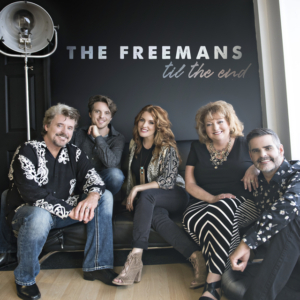 “I’ve known Scott and his team for a long time now,” said Syntax Creative CEO Timothy Trudeau. “He’s a gifted entrepreneur and I’m excited to continue our work together especially on his new venture. He has one of the finest recording studios in Middle Tennessee, a full-service Television studio, a radio network, and many other platforms that will be unveiled along the way. We are just one of the many tools that his artists will benefit from.”

Leading the way on this initial batch of digitization has to be found in the comedy musings of Aaron Wilburn. This multi-talented comedian, singer-songwriter, and speaker has darkened some of the most prestigious performance halls across the country and is a 2005 inductee to the Alabama Music Hall of Fame, representing his home state. A regular on Gaither Homecoming events and videos, Bill Gaither himself is known to have said, “Aaron makes me laugh…a lot!”

This GRAMMY-nominated and Dove Award-winning artist’s antics are hilarious (listen: “Bubba Opened Up a Sushi Bar;” and watch: “If My Nose Was Running Money”), but often are paired with timeless sentimental and spiritual moments, as evidenced on his 2017 release, Stories & Songs—which capture the heart of what truly drives Wilburn’s desire to perform and minister. 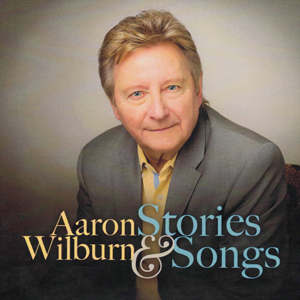 Tap/Click to STREAM/BUY on your favorite services!

Other titles getting their first digital spins are four previous releases from gospel pianist Jeff Stice. Stice, a multi-Singing News and AGM Award-winning artist helped form some of Southern Gospel’s all-time favorite groups in the 1990s such as Perfect Heart and The Triumphant Quartet. Not long after college, Stice kicked-off his eventual GRAMMY and Dove-nominated career as pianist for The Blackwood Brothers, and has enjoyed a thriving solo ministry since 2014.

Christian country and Southern Gospel artists Jim Sheldon, “The Positive Cowboy;” Bev McCann, and The Music City Quartet also have new-found experience of archived releases becoming available on the virtual shelf, thanks to this recent partnership.

About Godsey Media | Godsey Media Management is an entertainment company founded by industry executive Scott Godsey. Focused on the volume of quality content on behalf of its diverse roster of artists, this Nashville-based full-service outfit works beyond the spheres of just songwriting and music production to increase revenue and build awareness. Their beautiful, multi-faceted facility resides 20-minutes from downtown “Music City, U.S.A.” Professional-grade audio recording, video, and photography studios make their headquarters as versatile as the creativity their clients are tirelessly dedicating themselves in delivering to the masses. To learn more, visit https://godseymediamanagement.com.