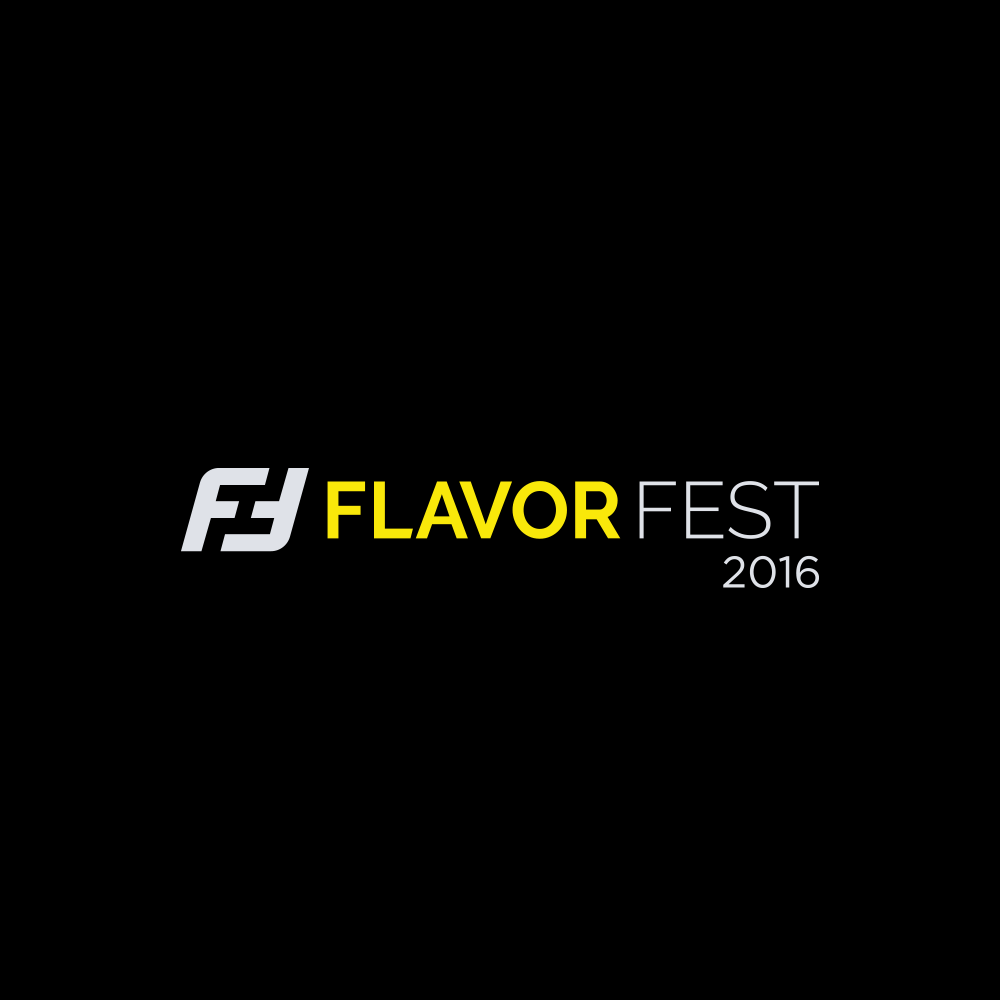 This year’s track will include six workshops, which is two more than last year, as well as a premiere of the short film “The Hound of Heaven” starring Propaganda. The workshops will include teaching, panel discussions, audience Q&A and even built-in time for networking.

Wilson’s session, “Works of Art and the Art of Work,” will assert that the “sacred versus secular” debate is based on a false choice and provides a healthier approach to think about believing artists and their handiwork. Wilson has been published by HarperCollins, Random House, Thomas Nelson and Esquire Magazine, as well as featured by the Today Show, NPR and National Geographic, among others.

Heuerman’s session, “Technology Changes, Marketing Doesn’t,” will demonstrate how to remain grounded on the business side while everything around the music industry is constantly changing. He manages the Nashville office of BubbleUp, a digital media company whose customers include Jimmy Buffett, Luke Bryan, Beth Moore, The Avett Brothers, The Curtis Mayfield Estate, Natalie Grant, The Zac Brown Band and Dierks Bentley, among others.

“We live in a results-based business,” Heuerman said, “and Syntax’s reputation is what led me to want to do this conference.”

Holmes’s session, “The Business of Music,” will take an honest look at how to actually create revenue in an industry which continues to struggle. For the past 35 years, he has earned a living in a variety of roles including as a touring artist, recording engineer, publisher, producer and, now, manager.

“This is not your daddy’s music industry,” Holmes said. “Within the last five years, the business of music has undergone a total and, some would say, a catastrophic change. We can’t sell records the same way and we can’t advertise the same way. Syntax is firmly positioned and has demonstrated an understanding of the new model.”

“Flavor Fest has always been a great experience for me and my team,” Reflection Music Group CEO Doc Watson said. “I have met some key people like Billy Johnson, Jr. who is now working with us on our current projects. The network and knowledge gained at Flavor Fest is key if you are looking to grow.”

“It was an honor to attend Flavor Fest last year and to participate in the Syntax Creative Music Business Track,” Johnson said. “My workshop gave me the opportunity to share my best media practices experiences with the attendees. It even opened the door for me to personally connect and work with Doc Watson of Reflection Music Group. I am eagerly looking forward to returning this year.”

Johnson has interviewed Beyoncé, Janet Jackson, Quincy Jones, Kanye West, Eminem and Mary J. Blige over his 20-plus years covering hip hop, R&B and pop music. And Flavor Fest attendees will have the ability to interview him, as well as other influential members of the music industry, when they sign up for Syntax’s “Speed Networking” session.

Registration is available at flavorfest.org for a discounted rate until Sept. 30, when it will rise to its walk-up registration pricing.

“I’m excited to partner with Syntax again,” Flavor Fest founder Tommy Kyllonen said. “I’ve had a great relationship with Tim and his team for many years. I have enjoyed watching Syntax grow from a small idea into a very large independent music and marketing firm. Once again, they will be bringing tons of valuable knowledge and priceless expertise to share with both the up-and-coming and established artists who are attending Flavor Fest.”

“Flavor Fest is not only one of most affordable conferences I have attended, it’s one of the best,” Trudeau said. “I didn’t choose speakers solely on their ability to draw a crowd. I picked people who would be able to genuinely help. Wilson, Heuerman, Holmes and Johnson are self-motivated, thoughtful leaders who have worked their way to the top of their respective fields. We are fortunate that they will bring their knowledge and experience to this year’s Flavor Fest.”