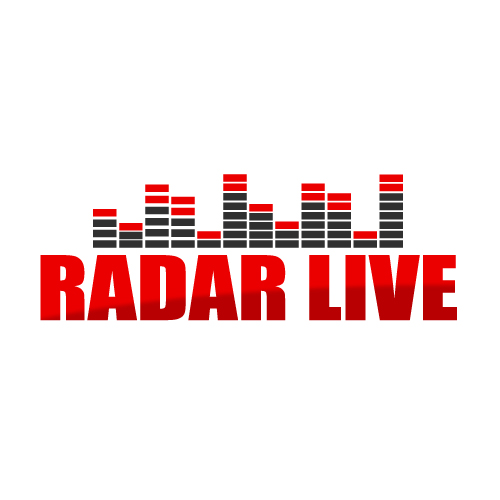 “This partnership with Syntax is perfect for Radar, “ says Breeden. “The digital marketplace is the most relevant way buyers today gain access to their favorite artists and products. In an oversaturated market, our artists set themselves apart.”

“As an accomplished producer, Melvin Breeden has several impressive credits to his name,” says Syntax Creative CEO Tim Trudeau. “He has an ability to see talent in places others have yet to. Watching the major labels piggyback off Melvin’s work by signing artists he developed independently first is confirmation of that.”

Radar Live will now be able to spend more time both in the creative process and developing talent leaving the administrative, digital infrastructure and marketing to the experts at Syntax.

“Syntax has brought a new way of doing business through the digital platform. They make it easy to increase our revenue stream with their marketing,” says Breeden. “They also make it easy on us by offering support staff helping small labels and artists compete on a broader level.”

Trudeau adds, “Melvin is an executive with a keen business sense. It’s a pleasure to announce to the world that my team and I will now be working with Mel-Man!”

Radar Live was founded in 2012 by visionary, music and sports entertainment mogul Melvin “Mel Man” Breeden who co-produced and is featured on Dr. Dre’s 1999 album, 2001. Mel-Man is known for his production skills and has been credited as a key architect in the Aftermath sound. His production credits also include Eminem, Busta Rhymes, Xzibit, to name a few. Radar Live has been instrumental in launching the careers for artists such as Gucci Mane, Maceo, among others.