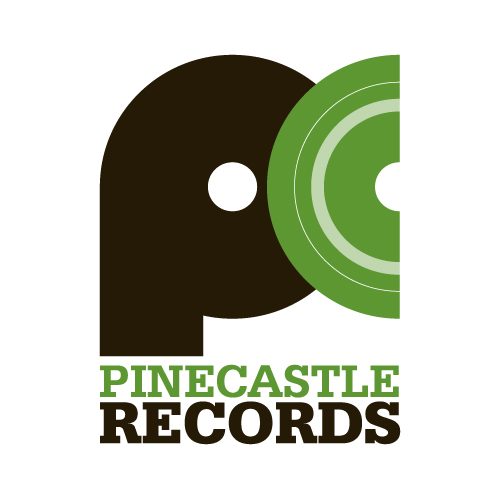 Syntax Distribution continues to be a leader in digital music distribution as it saddles up next to Pinecastle Records, a veteran Bluegrass and Americana record label. The new deal puts 22 years of classic country music from the genre’s finest in the hands of Syntax to be shared digitally around the globe.

“As a label, Pinecastle and bluegrass music in general are still very reliant on physical cd sales.  I feel that our new partnership is a defining moment in the history of Pinecastle as we become more focused on promoting our music digitally,” says Ethan Burkhardt, Vice President of Operations at Pinecastle Records.

“Pinecastle is an exciting addition to our roster, because it marks our first label that is fully dedicated to Bluegrass music,” adds Syntax Distribution President and CEO Tim Trudeau. “Trends come and go, but there’s been a resurgence in Bluegrass-influenced music. What’s great is that Pinecastle has been doing this for 22 years.”

Pinecastle is home to such legendary artists as The Osborne Brothers, Jim & Jesse, The Village Singers, Town Mountain, Josh Williams, and Kristin Scott Benson. With Syntax Distribution, the label will have a further reach to bring these artists to new audiences.

Burkhardt says, “I feel very confident in Syntax, because of the personalized push that they give their digital releases, which is made evident by their success in getting placements. I feel that we can both help each other achieve bigger and better things in the future.”

Based in the mountains of North Carolina, Pinecastle Records grew from humble beginnings more than 20 years ago into a respected label within country music. With a catalog of 250 albums, Pinecastle is committed to bringing listeners the best in Bluegrass, Americana and Bluegrass Gospel. For more on Pinecastle recording artists, news and touring, visit: http://pinecastlemusic.com.

A division of Quality Junk, Syntax Distribution is a digital distribution and aggregation firm based in San Diego, California, handling many of the top independent artists such as David and Tamela Mann of Tyler Perry’s Meet The Browns, Disney’s Next Big Thing winner Jasmine, as well as award winning emcee Flame. Their clientele includes Central South, Crossroads Music, and Bema Media, among others. To learn more about Syntax Distribution, visit: https://syntaxcreative.com.