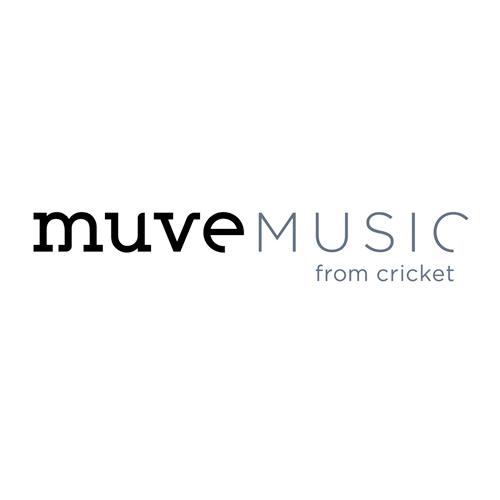 Syntax Distribution has officially added Cricket Communications’ mobile music service, Muve Music, to it’s growing list of Digital Service Providers. This will give wireless customers access to the best in commercially released independent music. Through this deal, Syntax Distribution grows its distribution platform, and Muve Music adds more than 30,000 songs to participating phones across the country.

“The mobile space is an exciting place to do business,” says Syntax CEO Tim Trudeau. “Today, more people buy smartphones than personal computers.” He adds, “Muve Music is currently the second largest revenue generator in the subscription space, and our partnership with them further cements our future as well as the future of our clients.”

As music and technology grow together, Syntax stands poised to expand along with the advancements. Trudeau says, “For us, it’s exhilarating to plot, scheme, and create new ways to bring great content to new audiences. We are flexible, nimble, and have an ability to adapt as the market changes. We’re like a speed boat, maneuvering the waters and making waves.”