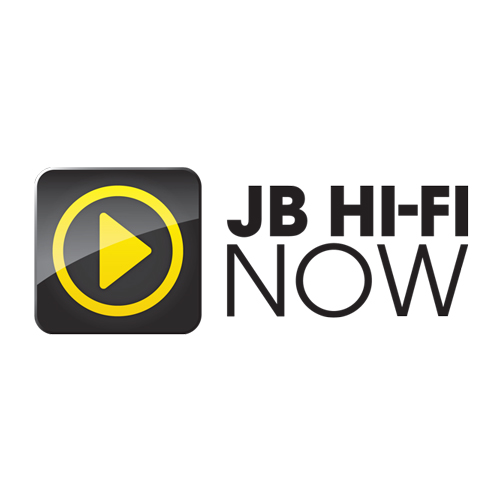 Syntax Goes Down Under with JB HI-FI NOW

Leading Australian Music Retailer Gets the Best in Indie Music

Syntax Distribution expands its ever-growing list of digital service providers with the recent addition of Australian music retailer JB HI-FI NOW. Subscribers to the Australian music retailer’s service will have access to Syntax’s diverse catalog of independent artists via their smartphones, PCs, laptops and tablets. With more than 30,000 songs to offer, Syntax adds a whole new dimension to the JB HI-FI NOW’s already expansive collection.

“With over 150 physical locations, JB HI-FI is the premier place to purchase recorded music in Australia,” says Syntax CEO Tim Trudeau. “They have a loyal consumer base that we intend to reach and influence with music that breaks outside of the music industry template.”

“While it’s true that the lion’s share of the digital space can be captured with only a handful of agreements, it’s important to remember what happens when an independent distributor partners with an independent retailer,” Trudeau adds. ” Consuming habits vary community by community, and understanding that can be part of your marketing strategy.”

Established in 1974, JB HI-FI holds fast its original goal to offer hi-fi and recorded music at low prices. With stores expanding all over Australia, today JB is one of Australasia’s fastest growing and largest retailer of home entertainment. JB HI-FI NOW launched in December of 2011 as a web-based music service giving listeners 10 million songs from 100,000 artists. To learn more, visit now.jbhifi.com.au.