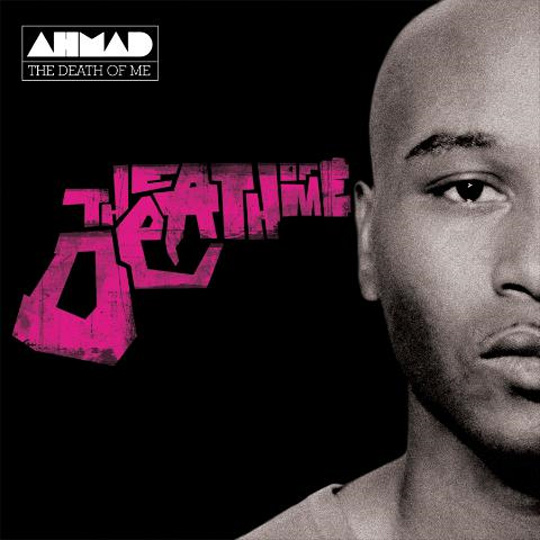 4th Avenue Jones Frontman Comes Alive with ‘The Death of Me’

Best known for his 1994 hit “Back in the Day” and fronting the genre-busting band 4th Avenue Jones, hip-hop legend Ahmad joins the Syntax Records family. This also marks the launch of Ahmad’s label, WE C.L.A.P., which stands for “We Change Lives, Attitudes & Perceptions”. The San Diego-based Syntax and the rapper from South Central Los Angeles fuse together to launch a new chapter in this West Coast story.

“I have known [Syntax Records Founders] for years. They are great people, and they love hip-hop culture. They are extremely committed to their craft. Who better to partner with on my new album,” Ahmad says. “With the energy and focus of me and my team, along with the fresh staff at Syntax, we should all do very well. The goal is to enhance each other like Roc-A-Fella and Def Jam. It’s an exciting time.”

“We are proud to be working with Ahmad,” says Syntax Records President Tim Trudeau. “We’ve been fans since the beginning. Now, 15 years later, we’re proud to say that Ahmad can call Syntax his family.”

Ahmad has been a friend of Syntax Records since 1999 when he collaborated with Sackcloth Fashion on Something For Everyone to Hate.

“It hit a certain point where we both realized that it would make sense to work together on a professional level,” Trudeau explains. “Mutual respect is an extremely powerful business tool. With our rapid growth and Ahmad’s work ethic we believe we are at a pivotal moment to thrust him back into the forefront of listener-ship.”

Syntax Records and WE C.L.A.P. will jointly release Ahmad’s upcoming project, The Death of Me. The album, which is Ahmad’s second solo record, promises to reflect his years rising above the trappings of hip-hop fame and the new life he has now both personally and professionally.

“The Death of Me is a return to the kind of hip-hop music that we all love: dope beats and well-crafted lyrics. The title has to do with death being something we should all appreciate,” Ahmad explains. “In order to die, something must have lived. So, we celebrate the life lived, and we view death as an opportunity to transition into a new phase of life. I experienced the death, or ending, of several relationships during the last couple of years; however, as a student at Stanford University and with this new album on the way, I have never been as excited or encouraged about the future!”