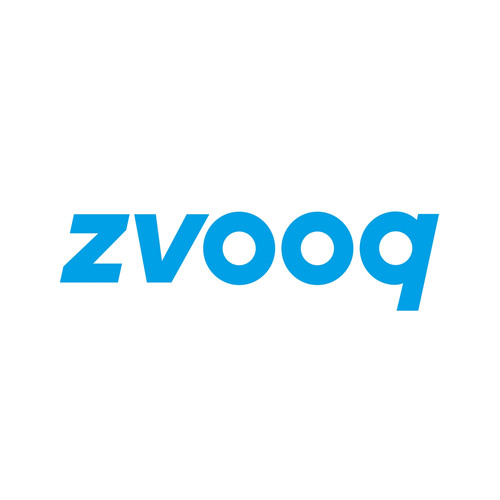 Syntax Returns To Russia, This Time To Do Business

Zvooq, Russia’s leading music streaming platform, has partnered with Syntax Creative to distribute its catalog to millions of users. The International Federation of the Phonographic Industry credited Zvooq with 56 percent of the Russian music market’s growth in 2013, which Zvooq followed last year by closing a $20 million investment deal. In a country plagued by piracy, Zvooq is the only fully free music service, thanks to intelligent in-stream advertising.

“We are happy to welcome Syntax Creative in Zvooq catalog,” Tanya Mulkidzhanova, Head of Content at Zvooq, said. “We cater to all music tastes, and building new content partnerships is our top priority. Bringing new artists and titles to Zvooq via Syntax Creative is something we look forward to.”

“I first visited Russia in 2009 for a festival in St. Petersburg, where I witnessed people who love music so much that they were willing to trek into extreme weather conditions and stand for hours at a time to enjoy it,” Timothy Trudeau, CEO of Syntax Records, said. “After that trip, I knew that I needed to find a way to get our music into Russia. It wasn’t until my dialog with Zvooq that I had thought that I had finally found the right partner.”

In addition to Russia, Zvooq operates in Ukraine, Belarus, Moldova, Kazakhstan, Kyrgyzstan, Tajikistan, Turkmenistan, Uzbekistan, Georgia, Armenia and Azerbaijan. The service — which already boasted a catalog of 15 million songs by 500,000 artists on 25,000 labels — can be used on PCs, smartphone and tablets.

“We are bringing order to the chaos of the Russian music market,” Victor Frumkin, Co-Founder of Zvooq, said. “By delivering the best end-user listening experience and an easy-to-integrate service for our partners, we create an enjoyable, legal music market that brings revenue and awareness to artists.”

“We have deals all over the world,” Trudeau said, “but this one is especially exciting, because I made that personal connection with people who expressed a deep interest in our music, which was tough to access in a legal manner.”

Zvooq is the only independent company in Russia that is working with distributors and labels to ensure that all the content is absolutely legal, acting as an intermediary between listeners and rights-holders, and aims to offer mass consumer access to online music while reducing levels of piracy, developing business models to achieve this. Today Zvooq has over five million registered users, and a combined volume of investment in over $20 million. Zvooq provides users access to a large music catalog through the web, iOS and Android. Users can create playlists, save albums and create their own collection. Zvooq works directly with users, who can listen to music both online and offline by pre-loading their device. To learn more, visit: http://zvooq.com.