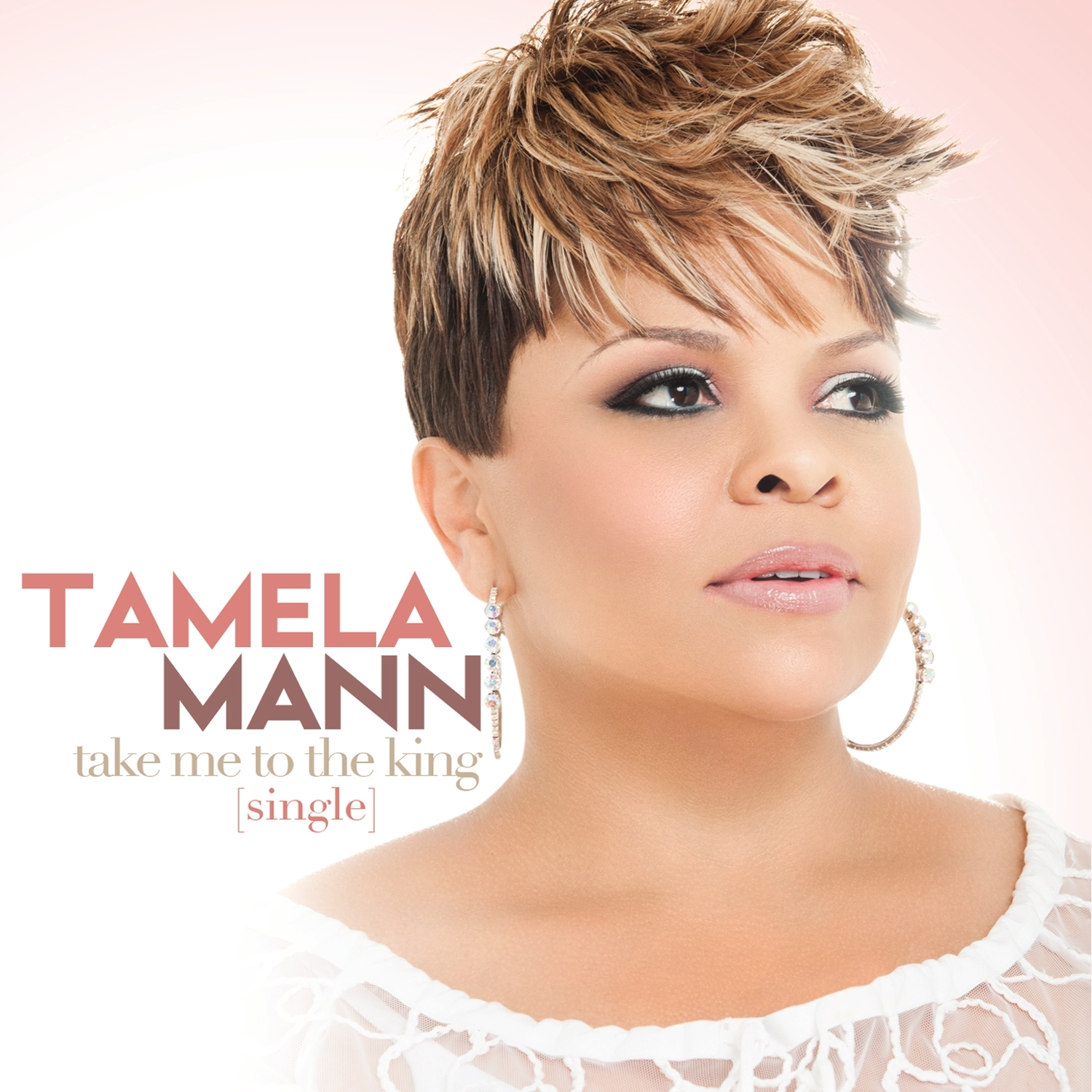 Tamela Mann’s “Take Me To The King” is Certified Gold

Grammy Award® Nominee Tamela Mann and Gospel Icon Kirk Franklin have a lot to celebrate. The “Take Me To The King” digital single—which is distributed worldwide exclusively by Syntax Creative—is written and produced by Franklin and recorded and performed by Tamela, has been RIAA Certified Gold, having sold more than 500,000 digital copies. Tillymann Music Group label head and Tamela’s manager and husband, David Mann, presented Tamela with her RIAA Certified Gold plaque during their Comedy and Concert event on Friday, August 1 at the Victoria Fine Arts Center in Victoria, Texas.

“What an amazing surprise to be presented with my first RIAA Certified Gold plaque by my husband of 26 years,” said Tamela. “I thank God every day for my family, friends, music and the many blessings in my life. Kirk is a dear friend and an incredibly talented artist, writer and producer. I’m so grateful to him for penning such a powerful lyric and asking me to lend my voice to such an important message.”

“We couldn’t be happier for Tamela and the certification of her first Gold single. As a boutique independent distributor, this is also our first Gold single,” said Timothy J. Trudeau, CEO of Syntax Creative. He continued, “It’s been an honor to partner with Tillymann and Central South for all these years as we’ve journeyed from Cora to ‘Take Me To The King!'”

“Take Me To The King” was also recently named one of the most performed songs on Gospel radio in 2013 during BMI’s 2014 Christian Music Awards held at BMI in Nashville, Tenn.

The song featured on Tamela’s No. 1 selling 2012 album ‘Best Days’ was released to Gospel radio. The track quickly climbed to No. 1 on the Gospel radio chart where it remained for more than 25 weeks. While Tamela has performed this song on numerous TV shows, including the BET Awards, Sunday Best, and the Stellar Awards, the song has found a special place in all her concerts as an inspiring high point of the powerhouse vocalist’s set.

Tamela Mann is an accomplished NAACP Image Award winner, GRAMMY® Award nominee, BET Award winner, 7-time Stellar Gospel Music Award and two-time GMA Dove Award-winning singer, actress, songwriter, producer, and businesswoman. Starring as “Cora Simmons,” the loving and churchgoing daughter of beloved Deacon Leroy Brown and the iconic Madea Simmons on the hit TBS comedy Tyler Perry’s Meet The Browns, Tamela makes millions laugh every week while she enjoys a unique personal double blessing. Continuing the role she originated in Perry’s 2004 play and 2008 film of the same name, the sassy, high spirited multi-talented singer and actress is able to work every day with David Mann, her husband who plays Leroy. Tamela’s highly successful, Dove Award-winning CD “The Master Plan” remained at the top of the Gospel sales chart for almost a year, and in 2010, Tamela released “The Master Plan Deluxe Edition” which contained not only all the songs from the best-seller, but David’s CD, “Mr. Brown’s Good Ol’ Time Church,” and a full bonus DVD of behind the scenes footage and music videos. Tamela’s two-time GMA Dove Award and seven-time Stellar Gospel Music Award-winning CD “Best Days” debuted in 2012 at No. 1 on several music sales charts and includes the No. 1 single “Take Me To The King,” which earned Tamela her first GRAMMY ® Award nomination for Best Gospel/Contemporary Christian Music Performance. Both the CD and single remained at No. 1 for a record number of weeks; the CD charted at the top for 15 weeks and the single for more than 25 weeks. Tamela and David’s new cooking and lifestyle show, “Hanging With The Manns,” along with several other film and TV productions, will be released soon.