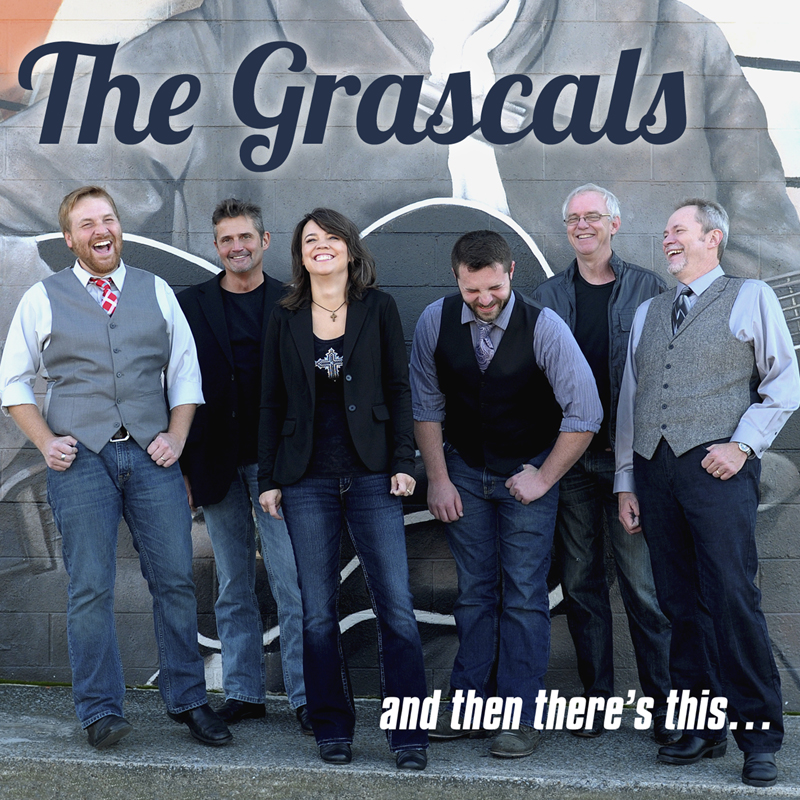 The Grascals Debut No. 1 on Billboard

One of the most highly anticipated albums of the new year is and then there’s this … from beloved bluegrass group, The Grascals.  The numbers are in and the new album makes its debut on the Billboard Magazine Bluegrass Album Chart in the top spot.

Previously named “Album of the Month” as the result of a reader poll on the entertainment site, The Boot, and then there’s this … now sits firmly at the #1 spot for album sales in its debut week.

The Grascals are three-time GRAMMY® nominees and have twice been named International Bluegrass Music Association Entertainer of the Year. They’ve made numerous appearances on the Grand Ole Opry, including a recent appearance to celebrate the new release. Their many nationally syndicated television appearances; including The Tonight Show, The Late, Late Show, CBS’ The Talk, Marie and  Fox & Friends; have helped to introduce bluegrass music to new audiences.

The Grascals, now in their 11th year since those early days touring with Dolly Parton, have enjoyed numerous number one songs and top-charting albums. They are undeniably one of the most powerful and groundbreaking bands in bluegrass.

A combination of the Grascals’ award-winning instrumental skill and harmony creates and then there’s this…  arguably the most exciting and traditional new release from the band.

At this point in bluegrass music history, the approaching-legendary-status group consists of John Bryan (vocals and guitar), Kristin Scott Benson (banjo), Terry Eldredge (vocals), Adam Haynes (fiddle), Danny Roberts (mandolin) and Terry Smith (bass). Separately, they are all some of Nashville’s best musicians and together they are a force of authenticity and heartfelt artistry who play some of the most agreeable notes around. ~Parcbench

The Grascals latest release “And Then There’s This…” is an amazingly solid piece of bluegrass magnificence with excellent playing, singing and writing. ~Our Musical Journal

and then there’s this… is crisp and clear, an album with a familiar feel that is expertly executed with consummate musicianship and flawless vocals. Put it on your “must” list for the new year. ~The Daily Country