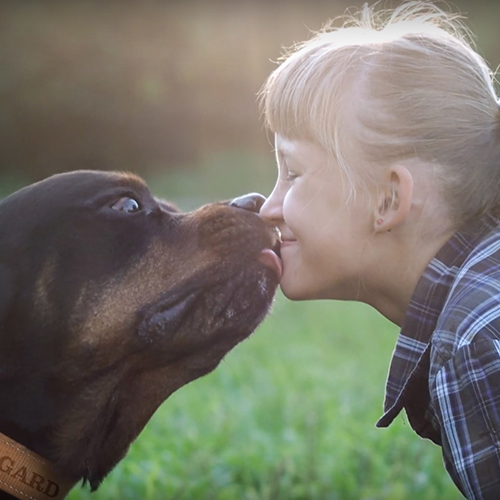 The Grascals’ ‘Haggard’ reaches #1 on the Bluegrass Unlimited chart

A never-recorded ballad by the regarded country and bluegrass writer, Harley Allen, “Haggard” (STREAM/BUY) is the true story of Allen’s dog who was named after the legendary Merle Haggard. Featuring The Grascals’ lead vocalist John Bryan, it’s a journey through a dog’s life and reflects the life of the family who raised him. It tells the story of Haggard’s rescue, growing up with the family’s daughter and the beloved dog’s final goodbye.

Bryan’s vocals are sweet yet sorrow-tinged as the story in this reflective ballad rolls by. Produced and arranged by The Grascals for Mountain Home Music Company, it pays homage to a family’s sometimes unsung hero. Bryan says, “The song ‘Haggard,’ I feel, is an emotional song for anyone that hears it. It really shows how special of a place a pet can have in a family and in life.”

WATCH the fan-video created for “Haggard” on this page by clicking the play button below: 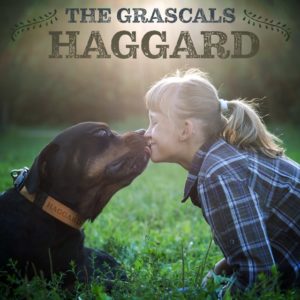 Tap cover to STREAM/BUY single on your favorite digital service!

The Grascals were close, long-time friends of the late songwriter. Danny Roberts shares some history on the song. “Back when we started The Grascals, Harley gave us this tune and we almost recorded it around the same time we recorded ‘Me and John and Paul,’” says Roberts. “We didn’t get to it then, but we held on to it. When John heard it recently, he knew it was one we needed to do, and I’m so glad we did. We’ve always included Harley’s songs on our albums, and I am grateful we came back to this one. Harley’s songs have a special feel when you hear them. They have always fit The Grascals’ sound so well.” 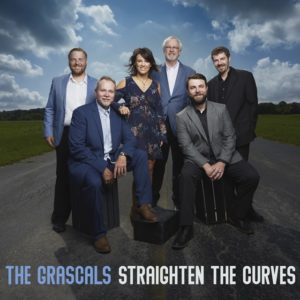 Tap cover to STREAM/BUY album on your favorite digital service!