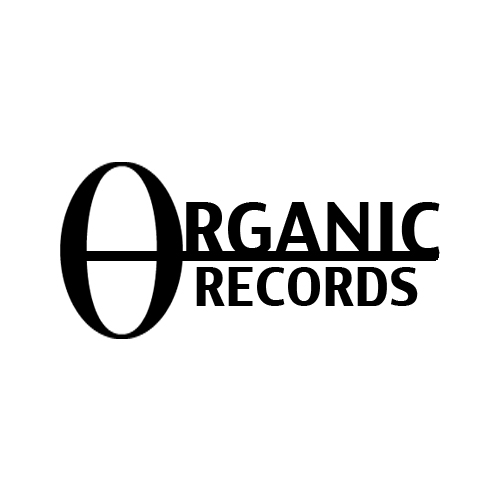 The Honeycutters, an Asheville, NC based original country roots band, has signed an exclusive recording contract with Organic Records®. The band led a successful Kickstarter campaign raising $31,317 to help fund their third studio album. They have laid down the tracks in Echo Mountain Recording Studio in Asheville and are mastering it at Crossroads Studios in Arden. The album is slated for release in the spring of 2015.

Led by songwriter Amanda Anne Platt, The Honeycutters include Tal Taylor on mandolin, Rick Cooper on bass, Josh Milligan on drums, and Matt Smith rounding out Platt’s songs on pedal steel, electric guitar, and dobro to create a sound that carries just as well across the bar room as in a church or a theater. Platt’s songs are shaped by a raw honesty that comes straight from the heart and emits a sort of melancholy happiness.

“We’re very excited to be joining the Organic family!” said Platt. “We’ve been considering going with a label to help us grow, and it feels right to team up with one that is based in Asheville. Keepin’ it local. We want to keep the music coming, and believe the Organic folks are just the guys to help us do that.”

“The Honeycutters fit perfectly with Organic, where we love to support and promote great original music,” said Organic Records Marketing Director Ty Gilpin. “They are super talented players and Amanda is a songwriting and singing tour de force. They are hard-working, dedicated to the music and great people to boot!”

The band is frequently mentioned along with the movement to “Take country music back to its roots.” The Honeycutters are just doing what they know how to do: making music that feels as good to hear as it does to play.

“The new album is the one I’m most proud of to date.” Platt goes on to say, “I took much more of a driver’s seat in it’s making, and the process has forced me to do a lot of growing up… I feel like I’ve really found my voice. I’m very excited about the line up of the band, and the songwriting includes some of my very favorites.”

The soon-to-be-titled release is slated to drop in April with an album release party in Asheville along with a release tour to be announced. They are also scheduled to appear at MerleFest that same month.

Amanda Anne Platt has been hailed as “easily one of the best songwriters coming out of WNC these days” by WNCW programming director Martin Anderson, who goes on to state, “and she really needs to be discovered by the national Americana world.” In both her simple composition and honest delivery it’s easy to hear the influence of country legends such as Hank Williams, Patsy Cline, or Loretta Lynn, and with this Miss Platt credits growing up listening to her Father’s extensive record collection every Saturday morning. Despite her love for classic country, she cites Bruce Springsteen and Tom Petty as major influences and her songwriting carries a wit and an edge that plants her firmly in her generation.