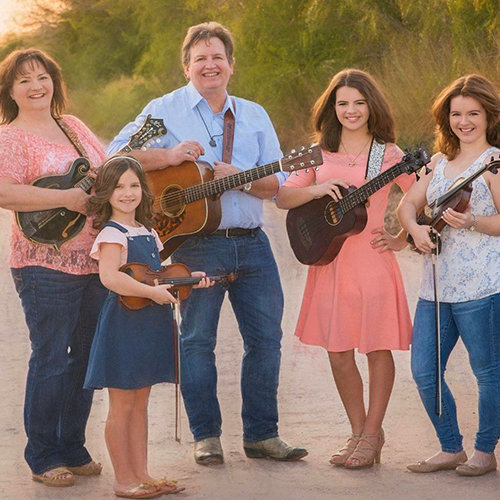 Williamson Branch goes ‘Over the Mountain’ on latest single

Williamson Branch is excited to announce the next single from their Classy. Sassy. Bluegrassy. (STREAM/BUY) album, “Over the Mountain.” The hard-driving tune showcases each family member’s unique style, also encompassing the group’s dynamic stage performance. The track features the band’s Melody Williamson singing lead. “Over the Mountain” serves as the follow-up to the multi-week No. 1 hit “Blue Moon Over Texas.” The release follows the previous announcement that Williamson Branch will be part of the Official Showcase Artists for the IBMA Bluegrass Ramble at this year’s IBMA World of Bluegrass taking place virtually September 29 – October 3, 2020.

“These days our live videos are reaching an average of 100,000 people a day,” says Kevin Williamson. “Many of those folks are asking for ‘Over the Mountain’ to be played on the radio. We’re very happy to oblige. We love the song!“ 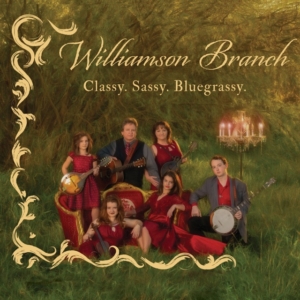 Tap/Click cover to STREAM/BUY on your favorite services!

“Over the Mountain” was written by WB’s Melody Williamson, who takes her songwriting to a new level. The feel-good anthem tells a love story for the ages about traveling from Tennessee to Carolina, going over the scenic Appalachian Mountains to get there. It explains the journey with great detail, focusing on what is waiting on the other side. The track has also started turning heads in Bluegrass circles, with Bluegrass Today complimenting the track’s “stirring sounds” while going on to say “this is a band, after all, that’s rapidly rising to the upper tier of today’s bluegrass vanguard.” Bluegrass Unlimited agrees, saying that “it’s the fast-paced work that shines brightest” from the band.”

Since the release of Classy. Sassy. Bluegrassy., Williamson Branch’s appeal continues to increase. With the lead single “Blue Moon Over Texas” spending an impressive seven weeks at No. 1, with a total of 25 weeks in the Top Five of the Roots Music Report “Contemporary Bluegrass Song Chart.” The group’s popularity on social media has also exploded, following the launch of their Daily Devotionals. The inspirational virtual gathering features live music, a short message by band leader Kevin Williamson, and viewers are encouraged to post their prayer requests. In addition to garnering millions of views, their page numbers have also jumped to over 250K followers.