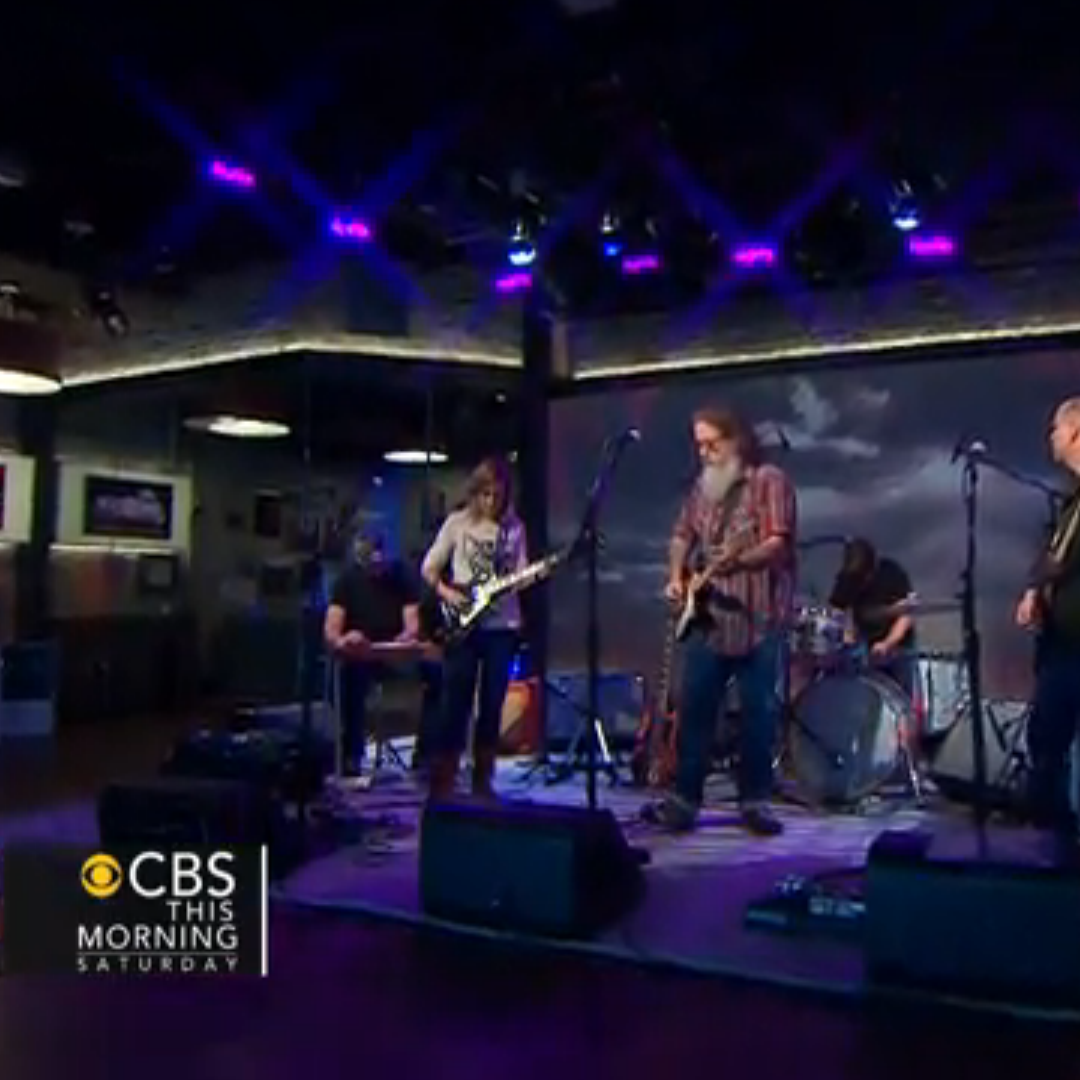 Attica! is the 5th album from Cincinnati’s Wussy, and the first to be released jointly in the US and UK. These 11 new tracks were recorded with old Afghan Whigs pal John Curley at Cincinnati’s legendary Ultrasuede Studios. John Erhardt rejoins forces with former Ass Ponys bandmate Chuck Cleaver as the band’s fifth member on some Dark-Side-inspired pedal steel, adding a further psychedelic smear to Wussy’s ever-developing swirl of noise, or as some have described – Ohio Drone. Attica! is the band’s loudest and quietest record to date, finding Cleaver and co-leader Lisa Walker at their lyrical best and Wussy as a whole at their weirdest and finest.