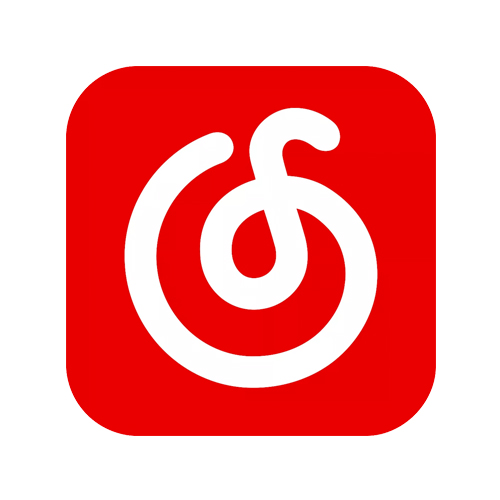 NetEase Cloud Music is a China-based streaming service that gives unlimited access to almost any song you can imagine. Stream or download music or videoclips to the PC or Mobile. NetEase Cloud Music, launched in April 2013, is a music product well known for its discoveries and sharing under the flagship of NetEase. Since it began, NetEase showed faster growth than many of its competitors. In 2016 they broke 200 million users.