“Rearview” is the first track off Pi’s forthcoming album, Two Truths and a Lie (Pre-Order through 2/20/20). It’s the soulful story of a woman running away from her past. The entire project – full of incredible original music all written by Jacobs – is expected on February 21, 2020.

> Tap the “play” button below to watch the video on this page: 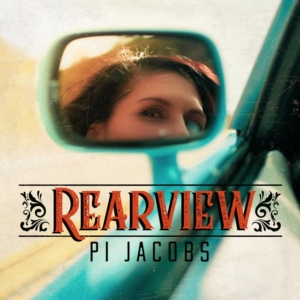 Tap cover to STREAM/BUY “Rearview” on your favorite digital service!

Two Truths and a Lie was mixed by Dexter Simmons known for his work with Michael Jackson and many other stars.

Pi will be touring nationally starting next week at Folk Alliance in New Orleans on January 24th , then to her album release show at Hotel Cafe in Los Angeles on February 8th. She will continue to tour on the west coast, then to New York City, the east coast, and in Europe later this year. 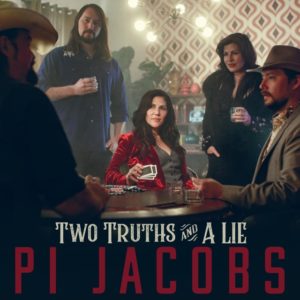