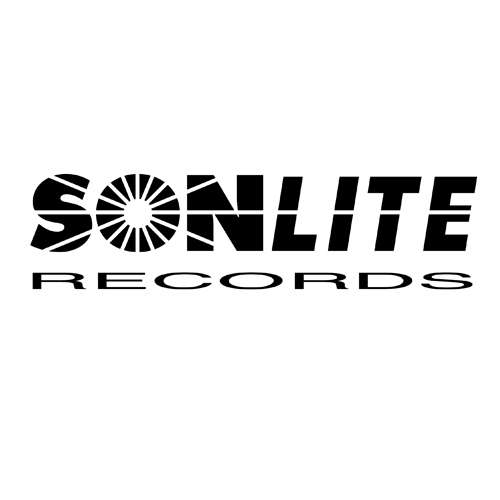 Sonlite Records was born in 1986 in Nashville, Tennessee under the ownership and management of Chris White. The debut single from the label’s first artist, Cedar Ridge, was a national top 40 hit. The label’s second artist, the Kingdom Heirs, released “It’s a Matter of Time” as their debut single, and hit #2 in the charts. Sonlite quickly became an industry leader, with an early roster including current mainstays like The Kingdom Heirs, The Hoppers, Down East Boys, and the Dixie Echoes. The label continues to serve the industry and fans of the of the southern gospel genre with award winning artists. Sonlite Records is a division of Crossroads Entertainment & Marketing and is located in Arden, North Carolina.

Tamela Mann’s “Take Me To The King” is Certified Gold Scroll to top
©1997 - 2021 Syntax Creative, a division of Quality Junk Inc.