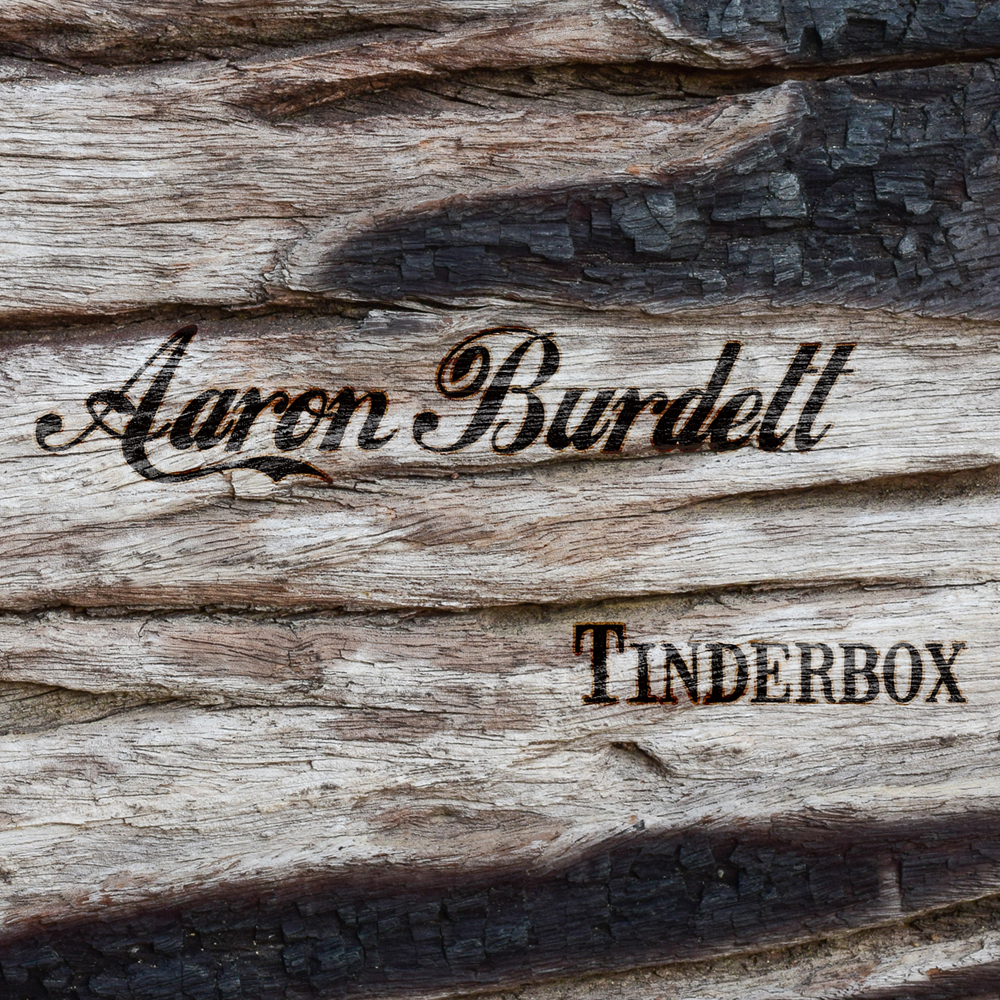 “Write what you know” is the mission of North Carolina artist Aaron Burdett. Burdett’s latest release, Tinderbox, reveals a working-class musician with the soul of a poet.

Aaron went into the studio with his dynamic road band to create an emotionally intense recording and the result is Tinderbox. It is the work of an artist who has refined his craft through multiple independent recordings, live performances and award-winning songwriting efforts.

With this, his sixth album, Burdett’s writing reflects the struggles of an underdog whose journey to the top is ongoing. “Tinderbox Heart,” the source of the album’s title, brims with Burdett’s warm vocal textures. Tinderbox is a mix of stripped-down tunes, combined with high energy songs. From the rockabilly style of “Stark Raving Sober” and the ruckus-filled “Sticks and Stones,” to the ballad “Next Big Thing” and the triumphant “Weather Any Storm,” this album showcases Burdett’s vocal power and songwriting prowess.

Aaron Burdett is an artist who understands the power of a song and the weight of its words. Tinderbox’s message largely focuses on triumph over adversity and survival through hardship, all tinged with an attitude of defiance and conviction. Heavily acoustic, the album shows a lot of grit, a word that just as easily describes the artist himself. Burdett, like the working class folk he writes about, is a builder, or rather, a craftsman. His tools are voice, pen and guitar.

With Burdett’s vocals in the Van Morrison, John Hiatt, and even Jack Johnson camp, critics are quick to attribute his greatest impact to his authentic singing voice. However, the combination of his prolific writing, arranging, and performance proves that he is a significant artist on every level.

This is Burdett’s sixth studio release and his second on Organic Records. Tinderbox is Aaron’s tool chest to build a long lasting career in music.