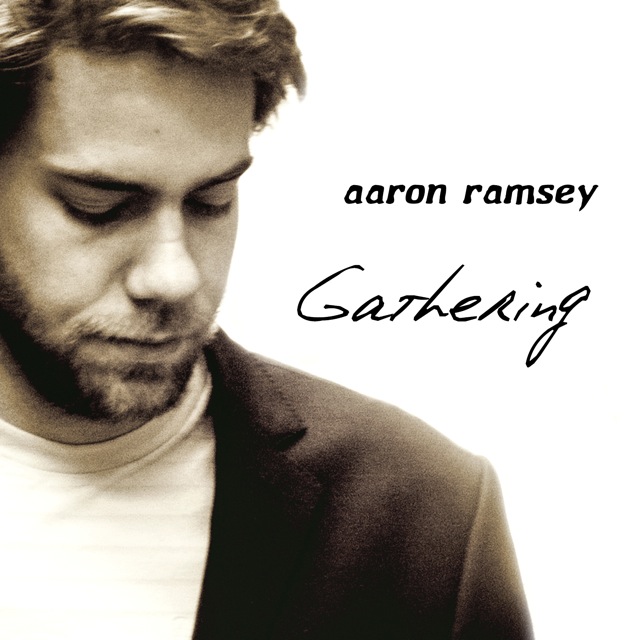 Just shy of 30 years old, Aaron Ramsey has built quite a reputation as a player and singer, working as part of Randy Kohrs’ & The Lites and The Linville Ridge Band before becoming part of Mountain Heart in December of 2007. Doing shows with Tony Rice won him a rave review in Tim Stafford and Caroline Wright’s biography of Rice, Still Inside, and persuaded the guitar hero to appear as a guest on this new CD. 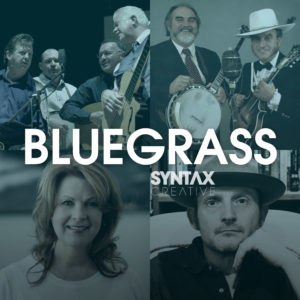 Click cover to LISTEN to “Way Up on the Mountain” from the Bluegrass Sounds playlist on your favorite streaming service!