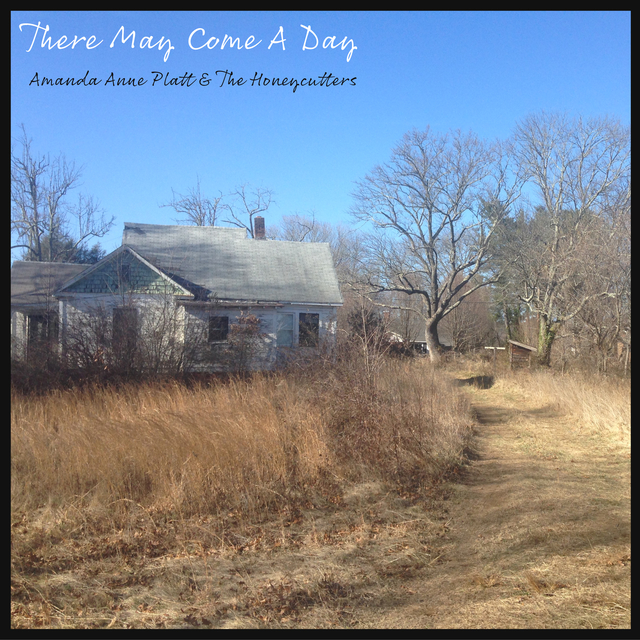 Amanda Anne Platt & The Honeycutters – “There May Come a Day”

The music of Asheville Americana outfit Amanda Anne Platt & The Honeycutters is nuanced, bringing insight and wit to the stories Platt tells through songwriting. Lyrically driven, the band’s country roots music often inspires introspection, whether it be about life on the road, heartache or hope.

Recorded in circumstances dictated by these times of staying at home, two new songs from Platt show once again her ability to access deep wells of emotion and to bring empathy and charm to the feelings she finds there.

“I went into the studio back in May hoping to make some demos to put out to potential producers for our next record, and I came away instead with the idea of releasing a string of home recordings and solo demos in a more raw, unproduced state,” says Platt. “I think this has largely to do with the lack of connection so many of us have experienced during the pandemic—so many friends and musicians I know who are used to living their lives in venues and bars and hotels, making friends out of strangers every day, now oddly cut off from what gives them life. I feel the need to put as much of myself into my music as humanly possible now.” 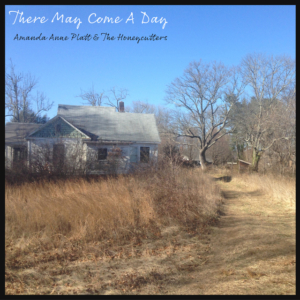 With that in mind, Platt chose to release “Desert Flowers,” which features the full Honeycutters band, first. Platt says, “‘Desert Flowers’ made sense to me as a first single because it’s a nostalgic song about a summer spent on the road. We recorded all our parts in our respective homes and though it was a little strange to do it this way when I’m used to recording all together in the studio, it gave me a real sense of satisfaction to hear it come together from so many different corners.”

The other release, “There May Come a Day,” strikes a different tone, with just Platt, her guitar and piano from Evan Martin.

“‘There May Come a Day’ is an older song I’ve been kicking around for a long time, it’s a bit of a thorn in my side that seems to make more sense to me as I get older. It’s about hope, ultimately, which is an entity that seems to be varying supply lately,” says Platt. “This was just a demo I had made with my guitar, but as I listened back to it there was a fragility about it that I didn’t want to tamper with. Evan put some sweet, haunting piano on it and we left it at that.”

With both songs, Platt taps into a deep vein of time-worn melancholy that’s always been present in her music, but resonates even more deeply in the current moment. Even so, both “Desert Flowers” and, especially, “There May Come A Day” offer glimpses of brightness not only in the lyrics, but in the subtle instrumental phrases and textures that serve as a sensitive musical commentary on Platt’s evocative meditations on time and place and the intersection of lives. And while these recordings are unmistakable reflections of today’s challenges, in the end it’s the character and the messages of the songs themselves that are likely to leave the longest and deepest impression. 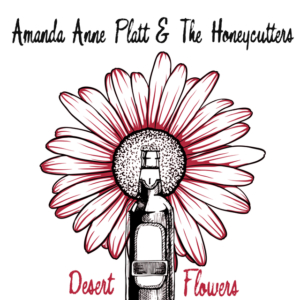