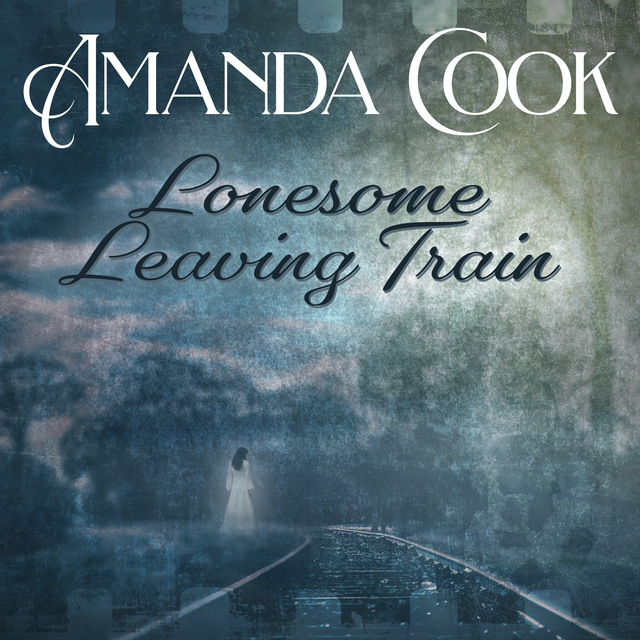 Radio broadcasters are calling this Cook’s best song yet. That’s a big statement after the last three power-packed records from this tight and talented band. Maybe it’s because Amanda herself claims it to be her favorite of their new material, giving it an even stronger presence? It’s about a woman following loves call and not meeting her desired destination. She ends up taking her own life and some say she still haunts the train station. 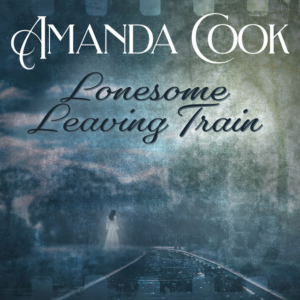 “I started writing ‘Lonesome Leaving Train’ at a festival in 2009. That night after seeing some incredible bands and jamming late into the evening I couldn’t get the story of the song off my mind. I was wide awake in the camper until I finished the lyrics. I held it in my notebook for 9 years until we started pulling material for the new album. I worked on it a little more and decided that I needed some help. I reached out to Thomm Jutz, one of my favorite current writers. He’s such a great writer and knows my voice and what I look for in songs for my albums. He put the finishing touches on the lyrics and worked up an incredible melody! The arrangement in the studio brought it all together and now, ‘Lonesome Leaving Train’ is my favorite track off the new album Narrowing the Gap.” —Amanda Cook