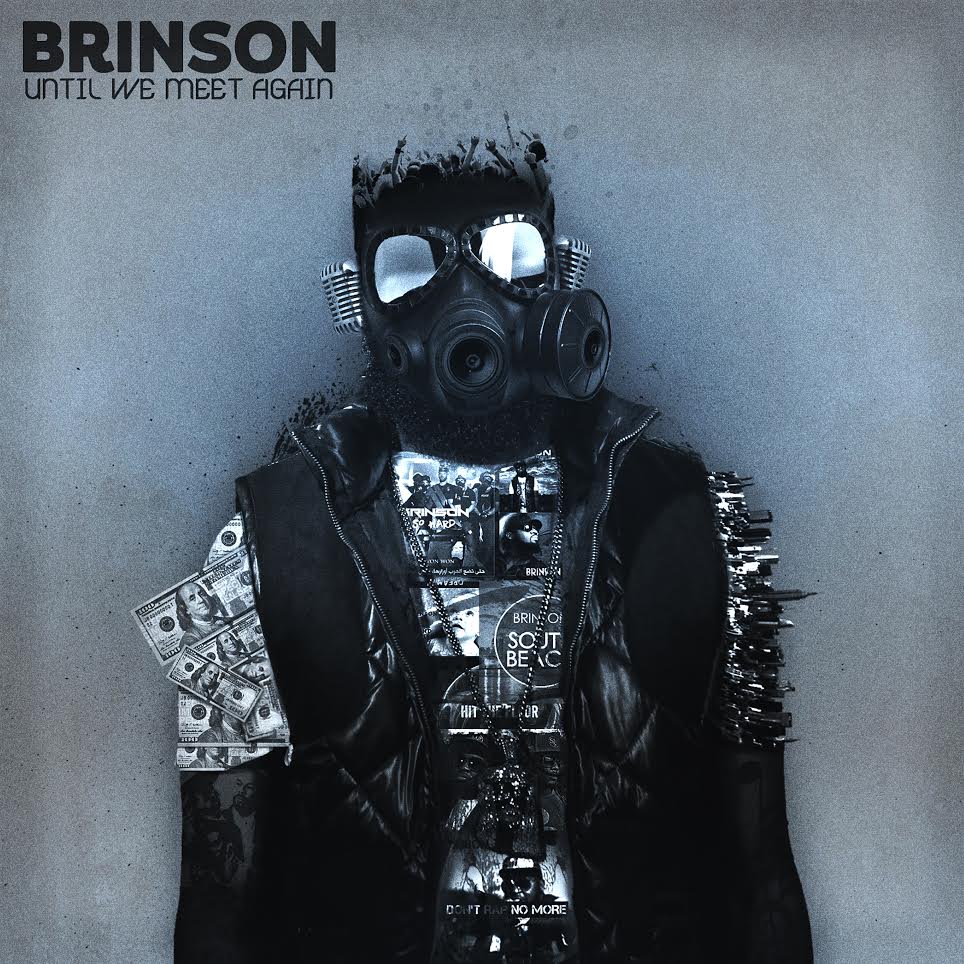 Brinson – “Until We Meet Again”

“Until We Meet Again”? Wait a minute. Isn’t that something people say when they’re about to go away for an extended period of time?

Is this Brinson’s curtain call? Is he taking a sabbatical from the mic? Is Until We Meet Again a retirement album?

Although unconfirmed, it’s certainly a reasonable deduction given the GodChaserz CEO’s career longevity and tone of the project.

On this sixth solo album (one of more than 20 he’s helped bring to market from his record label) listeners will pick up on a theme of frustration, pain, and even doubt.

On the deeply personal track “Trees In the Forest,” Brinson shares the prayer of a lifelong minister with lines like: “I said ‘Send me and I’ll go’ / came back home full of bullet holes.”

Other songs, like “So Hard” featuring Von Won, raise righteous fists toward the apparent injustice seen in recent incidents of police brutality as well as the persecution and execution of Christians by radical terrorist groups like ISIS.

The expression of such raw emotion is rare for artists in Brinson’s genre. But this level of honesty is refreshing. It’s relatable. It’s real.

Sonically, the project is equally inspired by the classics and the club. Until We Meet Again introduces Brinson’s audience to a crew of up and coming producers who craft radio-ready songs.

Fans who enjoyed the lyricism of Brinson’ 2014 group album, All King’s Men, will also be glad to hear his continued (and even elevated) witty wordplay here.

And although Until We Meet Again may come off darker than previous Brinson releases, it still offers listeners hope. Through its story telling and soundtrack, the artist continues to proclaim the Good News that Jesus Christ reigns over all.

When you think about it, could there be any better message to share should this be Brinson’s last public words to the hip hop community?