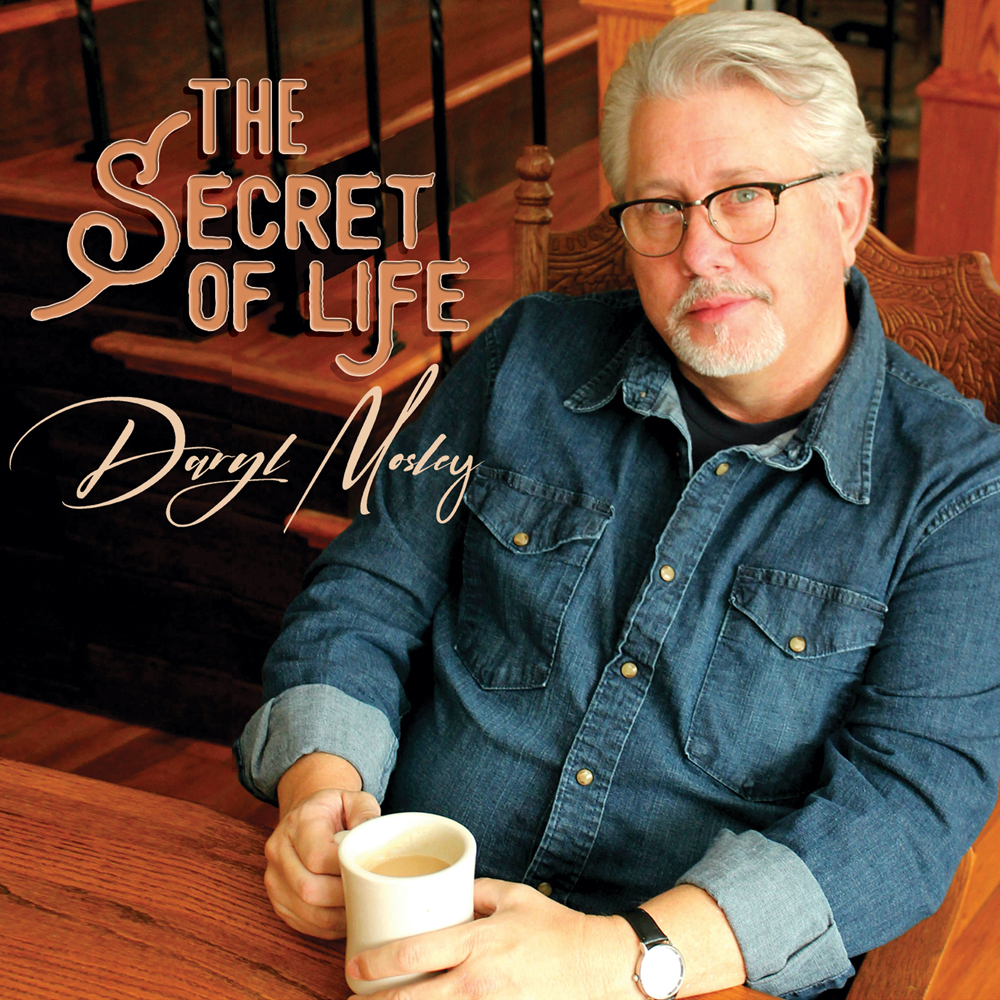 Daryl Mosley – The Secret of Life 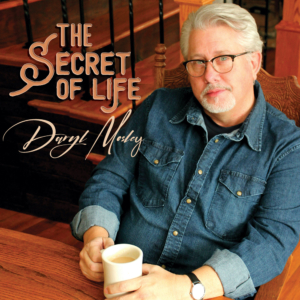