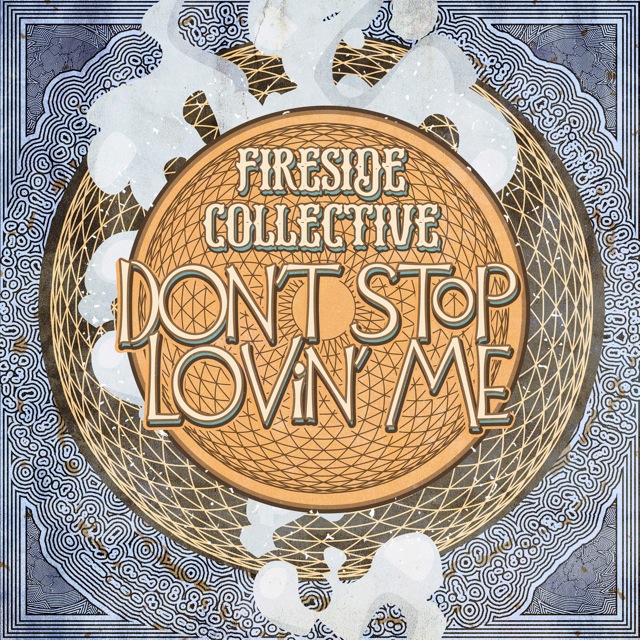 Blending bluegrass, blues and a healthy dose of danceable funk, Fireside Collective’s “Don’t Stop Lovin’ Me” reveals them to be a band out to make a unique artistic statement—and by any measure, that’s exactly what their second single from Mountain Home Music Company is.

Written and sung by guitarist Joe Cicero, the new release highlights the quintet’s musical dexterity, along with its commitment to original material—an outlook that places it alongside artists in the broader indie-roots music category as well as colleagues on the progressive end of the bluegrass spectrum. With its insistent pulse, snappy ensemble passages, virtuosic breakdown section and almost hypnotic refrain, “Don’t Stop Lovin’ Me” packs a lot into its three-plus minutes. 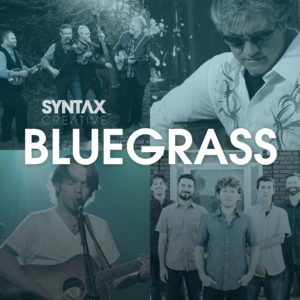 As Cicero explains, “I love to draw from personal experiences, and from those of people I’ve known, so as to highlight the human condition. I want listeners to realize that the characters have emotions, conflicts, and flaws just like everyone else, and wherever they are in their own lives will determine their personal connection to and interpretation of ‘Don’t Stop Lovin’ Me.’ That’s my favorite part of sharing my songs.”

With a growing list of high-profile appearances and collaborations to their credit, Fireside Collective is a band ready to break out of the crowd and take their energetic, bluegrass-and-more approach to larger arenas—and “Don’t Stop Lovin’ Me” is likely to serve as one good stop along the way.

Blending the characteristic interplay of bluegrass instrumentation and harmonies with strong original material and exuberant energy, Fireside Collective has drawn on folk, blues, funk and a wide variety of bluegrass sounds to create a distinctive body of work that’s all their own. Each member—Joe Cicero (guitar); Alex Genova (banjo); Jesse Iaquinto (mandolin); Tommy Maher (resonator guitar) and Carson White (upright bass)—brings a strong, original voice to his instrument, and the unique contributions of different lead and harmony vocalists complement the variety in the group’s many original songs.