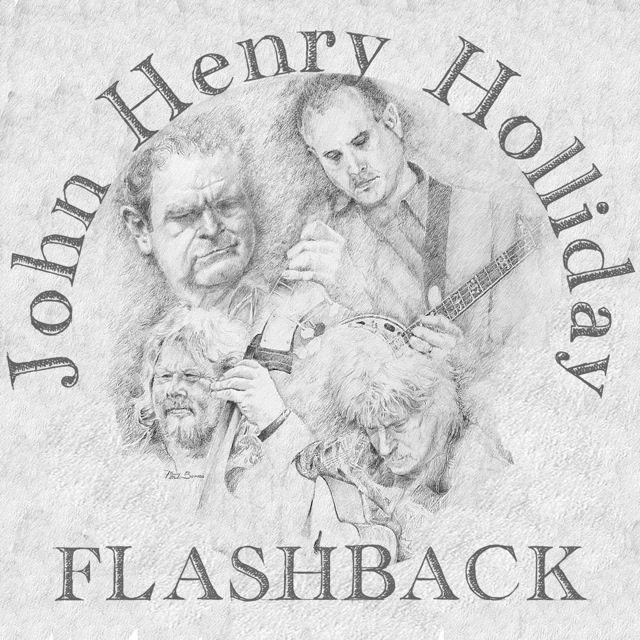 Flashback—a bluegrass “super-group”—features former members of The 1995 GRAMMY-nominated lineup of J.D. Crowe and the Newsouth. The group features Don Rigsby, Phil Leadbetter, Richard Bennett and Curt Chapman from the original Flashback band. After a 20-year reunion was established in 2015 with the reemergence of J.D. Crowe himself, the group reformed and toured with the original players. In 2016, Crowe went back into retirement and the band now continues with Stuart Wyrick on banjo baritone vocals. 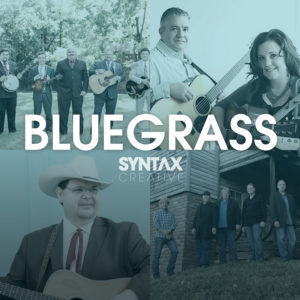 Tap cover to listen to “John Henry Holliday” in the Bluegrass Sounds playlist on your favorite digital service! 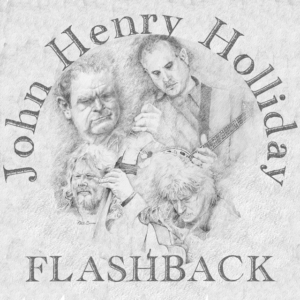