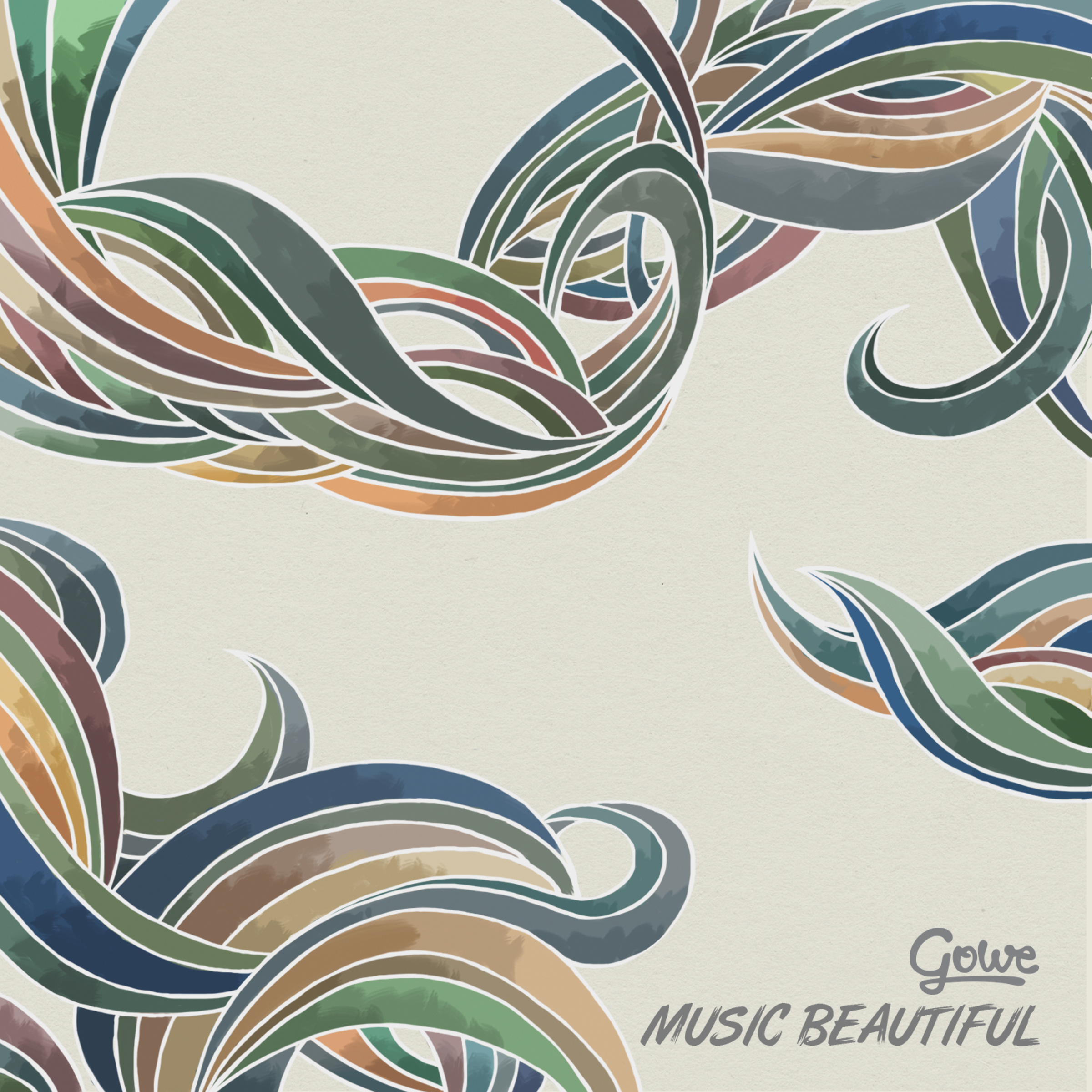 Seattle Hip Hop artist Gowe will release his sophomore album, titled Music Beautiful, on March 30, 2015. The LP spans 10 tracks, with guest appearances from label mate Sam Ock and rapper HeeSun Lee (courtesy In My City Records), and will be the Gowe’s first full-length project available since his debut in 2012, We Are Hypergiants.

“Conceptually speaking,” the emcee explains, “this album is going to be quite different from the debut.” To him, the album represents originality. Gowe points out, “What others deem as ‘weird’ could be very beautiful to the creator. This album will be a collection of what I find very beautiful.” He adds, “It’s also more of a personal album for me as well.”

The artist describes Music Beautiful as “a lot more consistent compared to my first project” with “more of a soulful vibe.”