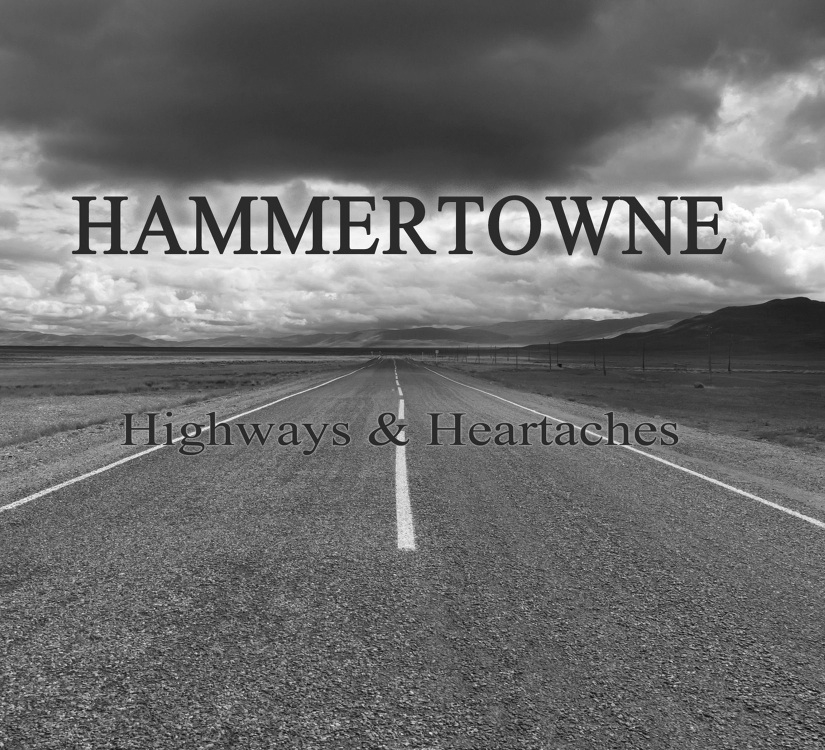 The camaraderie among these musicians was undeniable when they gathered in a studio as session musicians on a solo project in late 2011. The energy and musical compatibility was so strong that the musicians decided they wanted to continue, eventually signing with Mountain Fever Records and releasing their first, self-titled album in 2012.

From its inception, the group’s identity has been defined by a hard-driving style of bluegrass that combines unique instrumentation with a distinctive knack for weaving vocal harmonies. Hammertowne creates their hard-driving sound with one foot in the traditional arena to honor those who paved the way before them, and the other in the progressive arena as reflected in their many original songs they write and perform.

Band member David Carroll is highly regarded among the bluegrass community as a writing tour de force with his original songs becoming hits by prominent artists such as Lonesome River Band (“The Game Is Over”), Russell Moore & IIIrd Tyme Out (“Old Kentucky Farmers”), Grasstowne (“My Old Guitar and Me”), and Junior Sisk & Ramblers Choice (“It’s Good to See The Homeplace Once Again”), among others.

Highways & Heartaches offers eleven tracks of solid bluegrass with all but three songs penned by Hammertowne band members. With Dave Carroll, Scott Tackett and Bryan Russell each sharing the lead vocals, this album provides plenty of variety. Ron Stewart lends his fiddle expertise to select cuts, but Hammertowne shines in their own rite throughout, especially on the lone instrumental, “Hansel’s Barn Dance,” written by Bryan Pack.

Although Highways & Heartaches was released to radio programmers just last week, it has already secured the #1 spot on AirPlay Direct’s Top 50 Bluegrass/Folk albums for April.

“When this band first contacted me a couple years ago, I had no idea they would present themselves as such a cohesive unit,” stated Mark Hodges, President of Mountain Fever Records. “Each member brings their individual talents to the group, but let’s the other members shine equally, and that is what is reflected with Highways & Heartaches. The end result is an album that, from start to finish, creates a true listening experience, which is exactly the way it should be.”