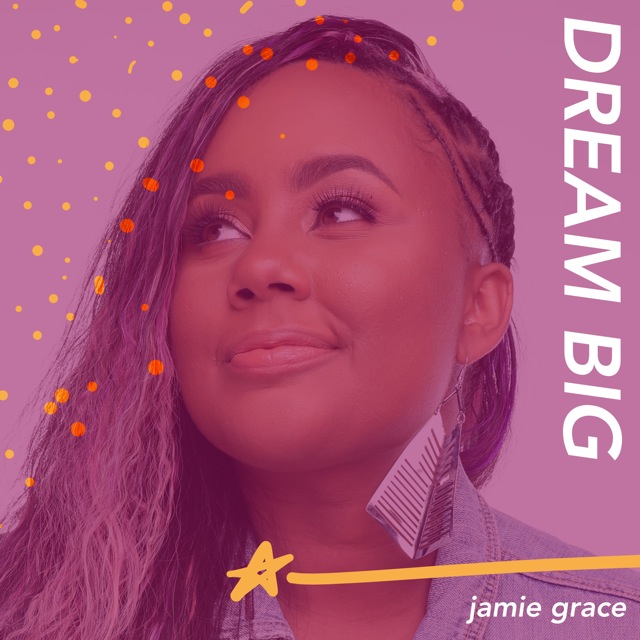 Jamie Grace is a Dove Award-winning, K-LOVE Fan Awards-winning, and 2x GRAMMY/Billboard-nominated singer, songwriter and actress based in Los Angeles, California. At just 19, she earned her first GRAMMY and Billboard Award nominations, while taking home New Artist of the Year at the annual Dove Awards in Nashville. To date she has four #1 radio singles in addition to her latest album titled ’91 (STREAM/BUY) reaching a Billboard #1. 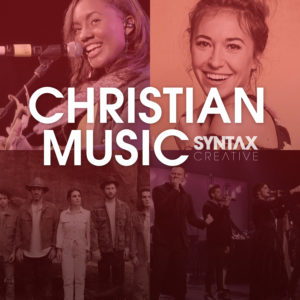 Tap cover to listen to “Dream Big” in the ByChristians playlist on your favorite digital service! 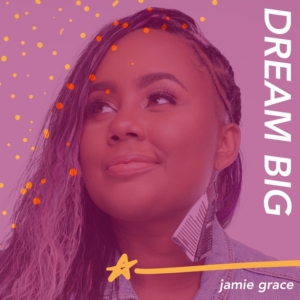