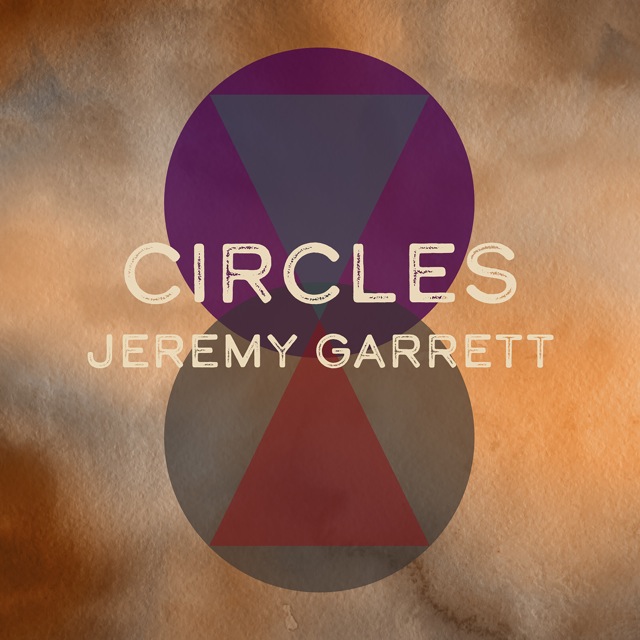 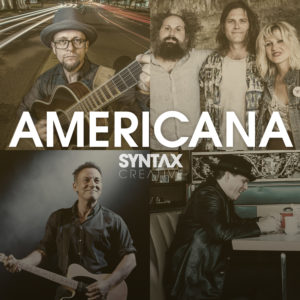 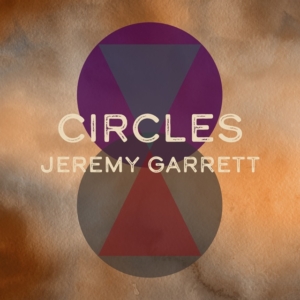 “Music and art can only evolve, so I think a natural marriage is incorporating some of this technology,” says Garrett. “I’m able to create these tracks and soundscapes with all three of my instruments and vocals and just build something bigger. I really just hope people take away a really cool and deep thought-provoking vibe from this record.”