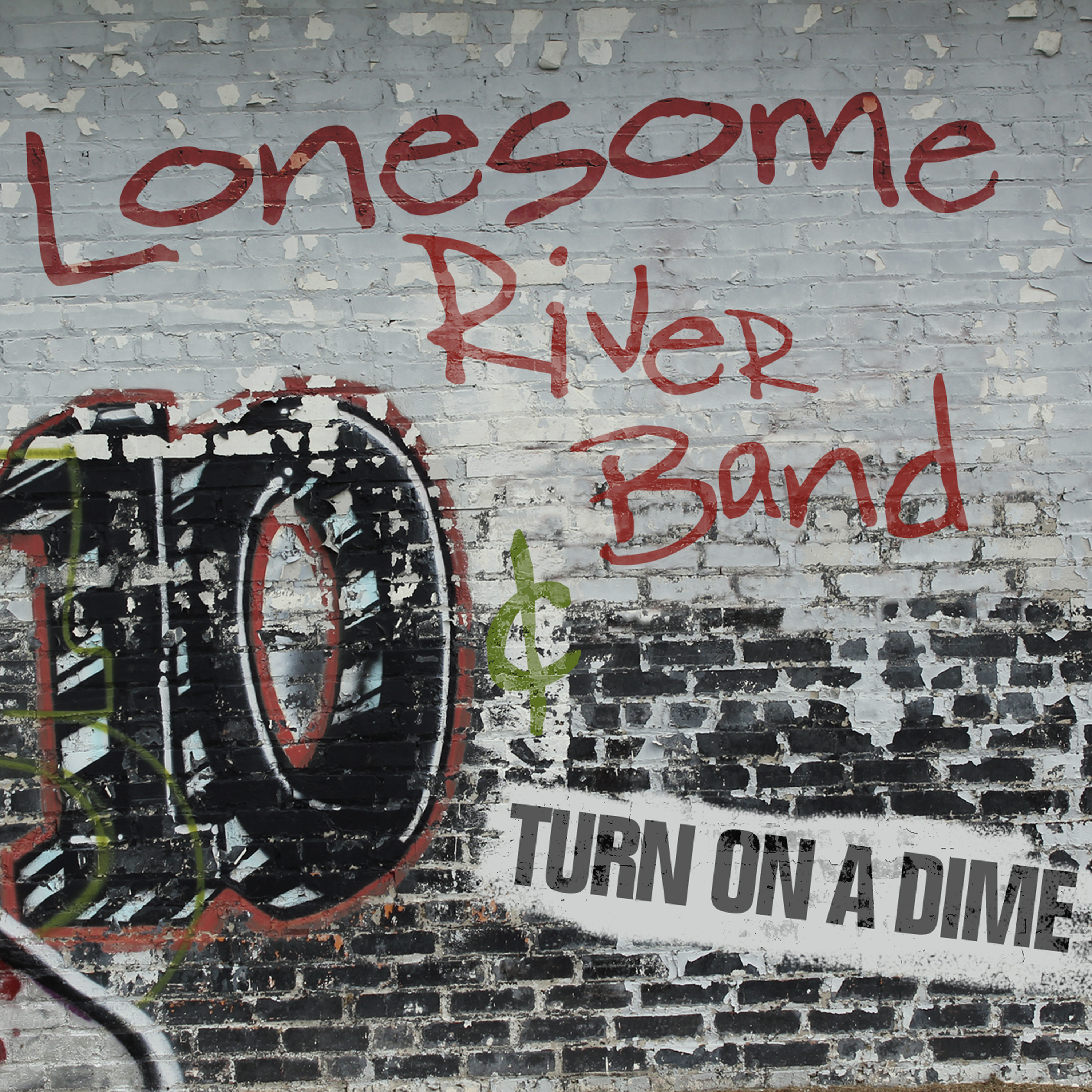 For more than three decades, Lonesome River Band has set a standard that other Bluegrass groups have aspired towards. They have returned to live up to that standard with their first original studio release in four years, Turn on a Dime, from the Mountain Home Music Company. You can pre-order the album at iTunes or AmazonMP3.

Turn on a Dime showcases Lonesome River Band at the top of their creative game. When masterful players and vocalists combine with top notch material and thoughtful arrangement, the result is a dynamic release.

From the title track, “Her Love Won’t Turn On a Dime,” which offers a clever twist on a familiar phrase, to the jazz-influenced gospel track “Don’t Shed No Tears,” Turn on a Dime brings both excitement and nostalgia. Pulsing with the drive and sentiment, the recording moves from the pocketed groove for which LRB is renowned to barn burning versions of ultra-traditional tunes like “Cumberland Gap.”

With Turn on a Dime, Lonesome River Band delivers the kind of album that made them an iconic band who pioneered and still shapes the modern bluegrass sound.

ABOUT LONESOME RIVER BAND
Lonesome River Band is one of the most respected acts in Bluegrass Music.

Lonesome River Band’s enduring career includes 17 albums, three of which were released in 2012 in celebration of the group’s 30th anniversary. The band has a multitude of awards and recognitions, including numerous IBMA Awards for Album of the Year, Instrumental Recorded Event of the Year, and Sammy Shelor for his five Banjo Player of the Year Awards.

The band has been seen on high-profile national TV shows like The Late Show with David Letterman. Sammy Shelor was honored with the 2nd Annual Steve Martin Prize for Excellence in Banjo and Bluegrass Award as they sat down to chat with Letterman. LRB also performed with special guest Steve Martin. Recently, Sammy Shelor returned to the show, performing with country superstar Alan Jackson.

For over 30 years, Lonesome River Band has set the standard in the bluegrass music world as they tour extensively throughout the U.S., Canada, and Europe. Whether hitting the famous stage of the Grand Ole Opry or headlining major concert events and festivals, their loyal fans continue to praise them as one of the most loved and influential acts of our time.