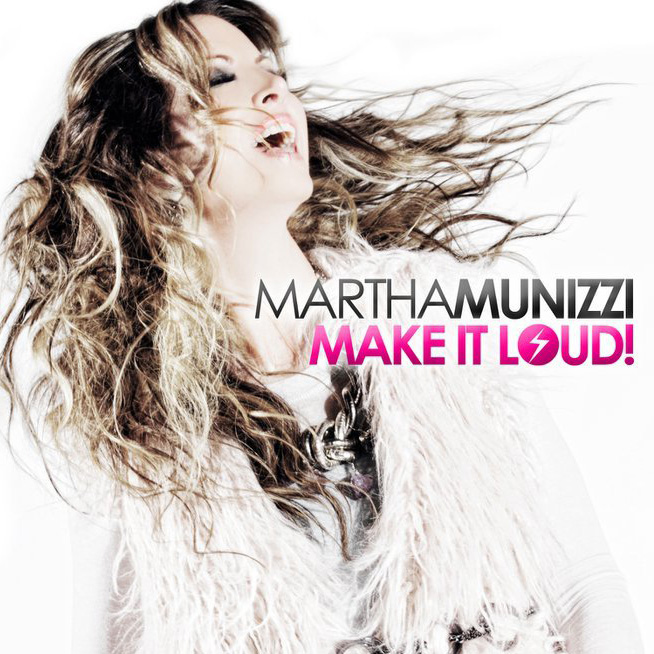 Known for her dynamic, inspiring, and anointed ministry, Martha Munizzi (Mew-niz-ee) is an internationally acclaimed singer, songwriter, speaker, and one of our nation’s most popular worship leaders.

Martha’s musical journey began at age 8 when she started singing with her family in concerts and crusades around the United States and Canada. As a teenager, Martha’s vocal skills and songwriting ability became evident, and it soon became clear that God was birthing in her a desire to lead others into His presence as she began to lead worship at her home church in Orlando, FL.

In the years that followed, Martha, along with her husband Dan, helped birth Faithworld Church in Orlando, Fl., and served there as Music Pastors, where under their leadership, the music department grew from 30 to over 200 members in just 6 years.

Shortly thereafter, Martha and Dan sensed that God was moving them into their next phase of ministry, and now this dynamic singer leads thousands of people in worship at concerts, conferences, and churches around the world. In addition, Martha has also ministered with many powerful ministries including, Pastor Joel Osteen, Pastor Creflo Dollar, Bishop T.D. Jakes, and has also appeared on the Daystar Television Network, “Life Today” with James Robison, and most recently on BET’s “Gospel Collection”.

Many of Martha’s original songs including “Shout”, “Say The Name”, and “Because of Who You Are”, are having a global impact and are fast becoming modern day praise and worship standards in churches around the world. Her songs have been recorded by Alvin Slaughter, Ron Kenoly, Karen Clark Sheard, Judy Jacobs, Karen Wheaton, and countless others.

Martha has also released several independent CD projects worldwide, the latest being her brand new project, “The Best Is Yet To Come”, which was recorded live at Pastor Joel Osteen’s Lakewood Church in Houston, TX, and produced by Israel Houghton. With this release, Martha has succeeded in blending several different musical styles to form her own unique sound. All of her songs are powerful messages of who God is and what He can do. Martha elaborates, “What drives me is faith…God is who He says He is, so you can trust Him, you never have to doubt. I believe every song that I’ve written is built on that. I don’t focus on the problem… I focus on the answer!”