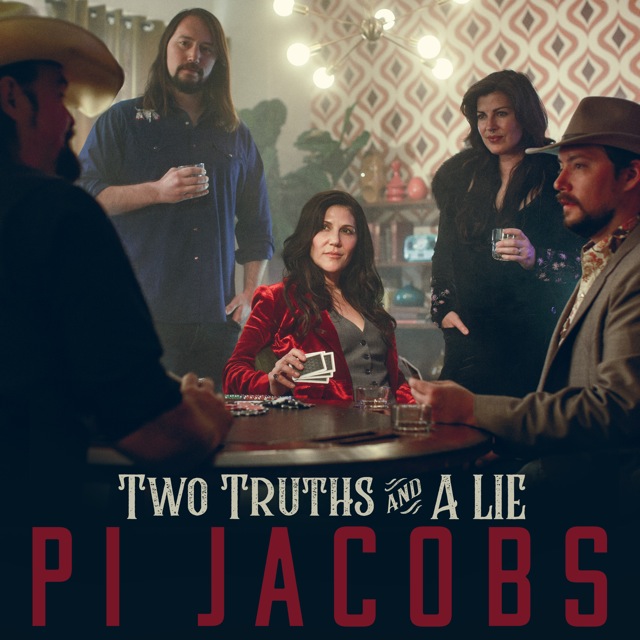 Travianna Records is pleased to release Two Truths and a Lie, the all-new album from California native, Pi Jacobs. For the project, Jacobs turned her focus both inward and outward as she wrote every track. She found inspiration in women she’s known—including herself—and women in history who have rallied against their own inner demons, abuse and injustice. When listening, one may recognize some of the characters in themselves or as someone they may know. It’s dark and it’s deep, but it’s also beautiful and light.

The album was produced by Pi Jacobs and Mark Hodges and was recorded at Mountain Fever Studios by Mark Hodges, New Monkey Studios by Gregory Cortez, and The Tuna Ranch by Pi Jacobs.
Two Truths and a Lie was mixed by Dexter Simmons known for his work on Michael Jackson’s Thriller album and many other well-known projects. 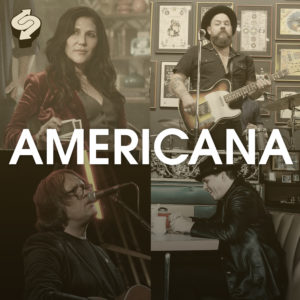 Tap to listen to “Broken Cup” in the Americana Express playlist on your favorite digital service!

Pi will be touring nationally in the U.S. this spring and summer including both the east and west coasts. She’ll continue in Europe later this year.

“This is one of the coolest albums you or I will hear this year…Two Truths and a Lie is loaded with emotional truth dressed in great songwriting.”
– Gonzo Okanagan 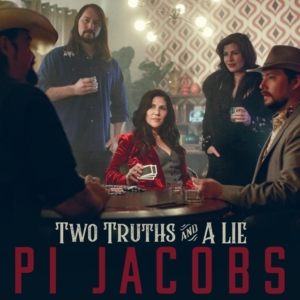