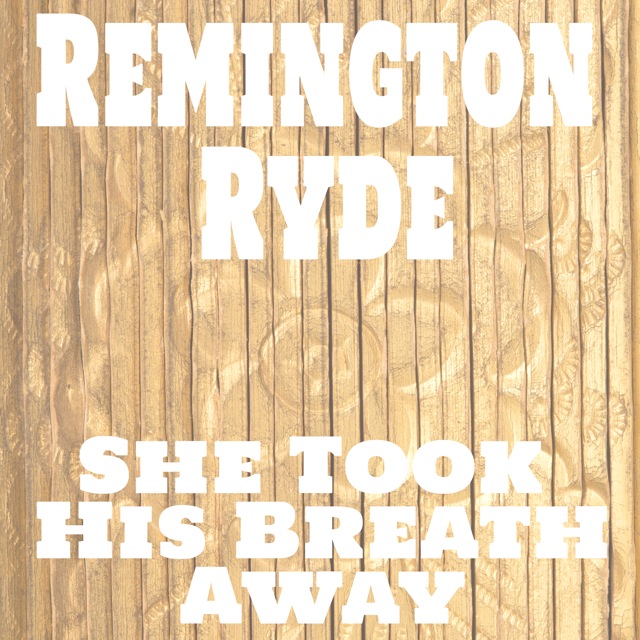 Remington Ryde – “She Took His Breath Away”

Nashville, Tenn. (Nov. 1, 2019—Pinecastle Records) | Bluegrass favorites Remington Ryde is excited to announce the release of their new single, “She Took His Breath Away.” Serving as a stand-alone single, the song showcases the group’s softer side with its slower heartfelt message. It’s been over two years since Remington Ryde released music last, and they’re back and better than ever with this new single released via Pinecastle Records.


“This song has touched so many people,” says Remington Ryde’s Ryan Frankhouser. “We hope you are drawn to the song as much as we are. It was such a pleasure to be able to record this wonderful heart-wrenching song.

“She Took His Breath Away” is Remington Ryde’s first release since their 2017 Pinecastle project, A Storyteller’s Memory. Performing on the song is Ryan Frankhouser on guitar / lead vocals, Billy Lee Cox (played with the Country Gentlemen and Charlie Moore) on banjo, Warren Blair (played with the original Bluegrass Cardinals) on fiddle, Stanley Efaw on mandolin and Richard Egolf on bass. It details a love story for the ages, about a couple and their journey from first meeting, their wedding day, until the heartbreaking end.

The track has also caught the attention of industry veteran Lorraine Jordan, who says, “This is a song that requires putting a lot of feeling into each word as you sing. Ryan has captured the right touch on this song with his vocals. Stanley Efaw puts an incredibly harmony on top. I’m sure this tune will touch others and bring back great memories. Lorraine Jordan”

Remington Ryde performs over 100 shows each year, plus its members have been nominated for multiple SPBGMA Awards over the years. The group’s bandleader Ryan Frankhouser is the founder of the Remington Ryde Bluegrass Festival, which is held annually in the band’s home state of Pennsylvania.

To keep up with all things Remington Ryde, and to learn more about the musical event, CLICK HERE visit their official website.