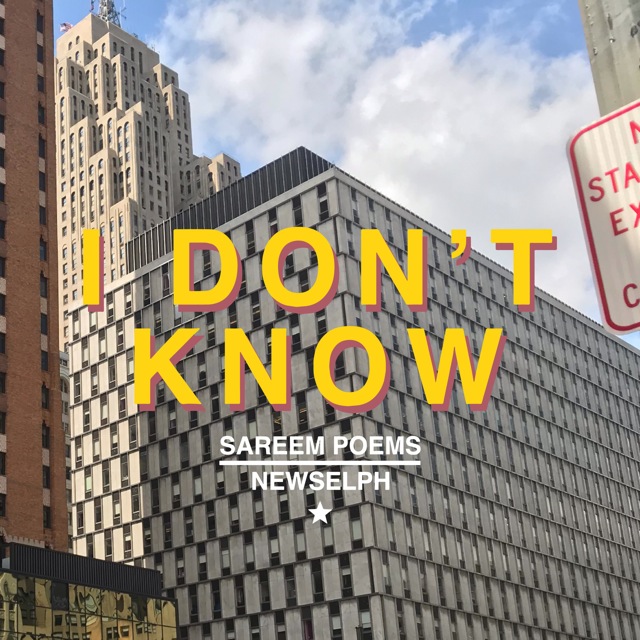 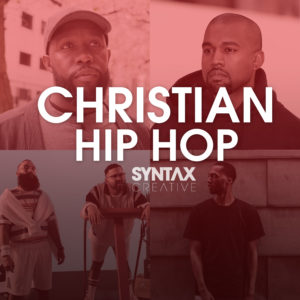 Tap cover to listen to “I Don’t Know” in the TRU Hip Hop playlist on your favorite digital streaming service!