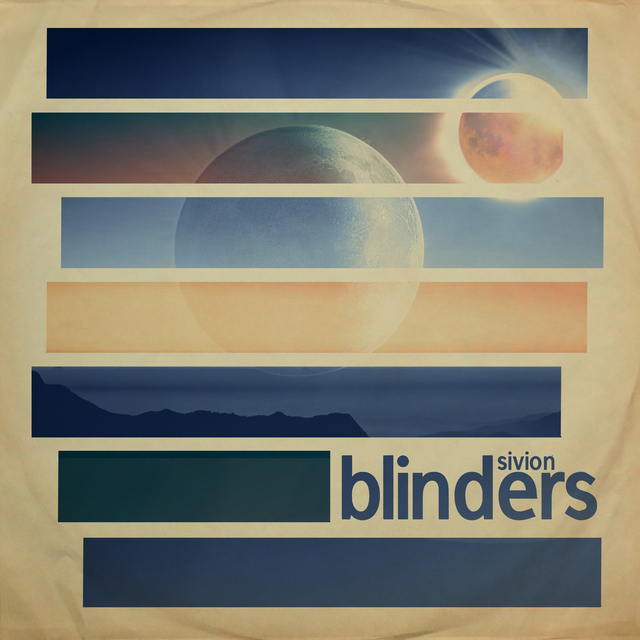 Sivion & Antonio Huntington team up on this jazzy uptempo record. The world is full of darkness right now w/racial injustice, a worldwide pandemic, political mass confusion, tons of hate, depression, disunity & isolation. But through it all, we are called to be light in the darkness.

DS like C.S. Lewis 5 times like the lion we the meekest / You can be the witch and get defeated with no pretense. In the wardrobe expensive clothes be your weakness / You can find us chillin at the thrift store we gon get more. We gon dig and put the vinyl on these beats and make these hits more / Unity within our city’s what we been for. So Roger that and keep truckin that’s a 10-4 / Like some mentors givin advice to a ray of sunshine cuz we’re twice as bright / We’re blinders 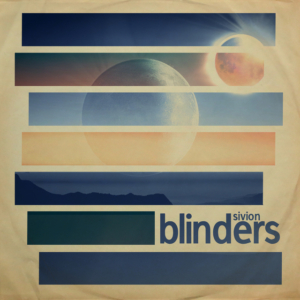 About | Sivion is an emcee gifted with a conversational style, which musically fuses jazz and funk to touch the lives of those who cross paths with the art. With ties to Gaithersburg, MD he currently resides in Dallas, TX and has been a staple in the DFW hip hop scene since the mid 90’s. In the early 2000’s, he joined forces with super crew, Deepspace5, which platformed his transition into a solo artist.