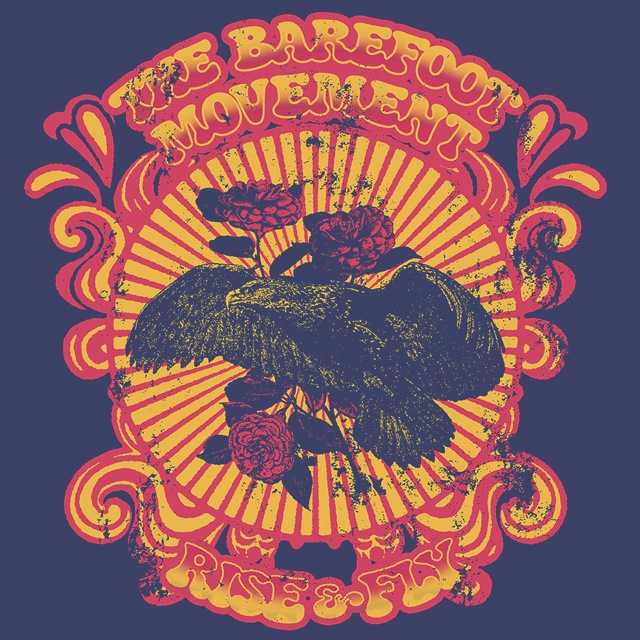 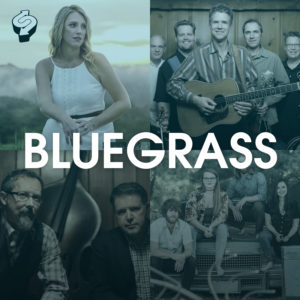 The lead single from Rise & Fly came in the form of “Early In The Morning,” which is a remake of a traditional recording. “Influenced by Americana, bluegrass, roots, and rock, the band brings an energetic edge to the classic tune,” proclaims CMT. The group unveiled the official video for the song a couple of weeks ago exclusively on Country Rebel, where fans were given a first-hand example of the Movement’s performance capabilities (watch it on this page, click “play” below). The Bluegrass Situation also gave fans an exclusive song premiere earlier this week with the track, “At The End of the Day” 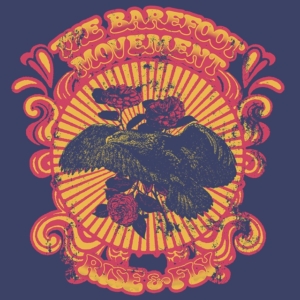 The Barefoot Movement has kicked their promotional efforts into high gear for the new EP release. Earlier this week, they appeared on the world-famous WSM 650-AM, where they talked about the new record, along with what inspired it. On Wednesday, they headlined the legendary Station Inn venue, located in Nashville. During the event, the band performed every song from the new project to a jam-packed audience. Looking forward, there are plenty more opportunities to hear from the band, as they’ll be performing on WMOT’s Finally Friday show next week as well (February 14).

To keep up with all things The Barefoot Movement, visit their official website by CLICKING HERE!