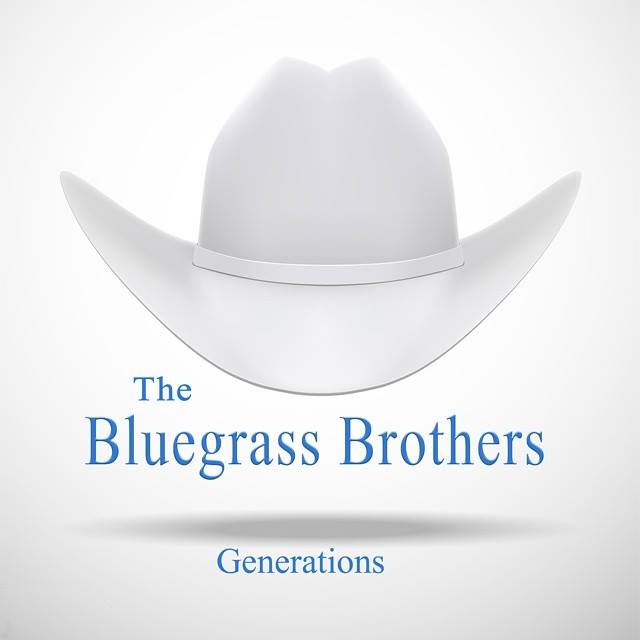 The Bluegrass Brothers Release “Memories of My Childhood”

Longtime Virginia favorites and Mountain Fever artists, the Bluegrass Brothers are releasing their brand new single, “Memories of My Childhood,”written by Danny Lam, TODAY.  The song is from their upcoming July album titled GENERATIONS.

The release of Generations marks the re-birth of a stellar bluegrass institution and brother duo that harkens back to the brother duo traditions of the Lilly Brothers, The Osbourne Brothers and so many more.  Having worked crowds into a frenzy at their live shows for almost twenty years, Generations takes this brother duo into their future, showcasing what they do best on what is arguably the strongest release in their career.

Originally formed by a band of brothers, the two original remaining siblings, Robert and Victor, are now joined by Victor’s two sons, Steven on guitar and Donald on mandolin.  Friend and player Chris Hart is the only non-brother member of the band and plays dobro.

Donald, who is known to have one of the strongest and more authentic voices in traditional bluegrass music, did a stint with James King before joining his father’s group.  The band is better than they have ever been.

The Bluegrass Brothers high energy Virginia grown bluegrass music encompasses an element of “must see” for those curious about their shows.  They are truly a traditional bluegrass delight.

Having grown up in bluegrass music families in Virginia, their musical geneology shines through when they hit the stage.  They’ve accomplished numerous milestones in their career including the band’s big boost with the recording of The Ballad of Mark Warner in 2001, in which they performed all over the state for the Virginia Gubernatorial campaign.  They were named SPBGMA Instrumental Group of the Year in 2010 and the band was inducted into the Virginia Folk Music Association’s Hall of Fame in September of 2011.

They continue to travel all over the United states and Canada entertaining and carrying on the tradition of bluegrass music to all who will lend an ear.