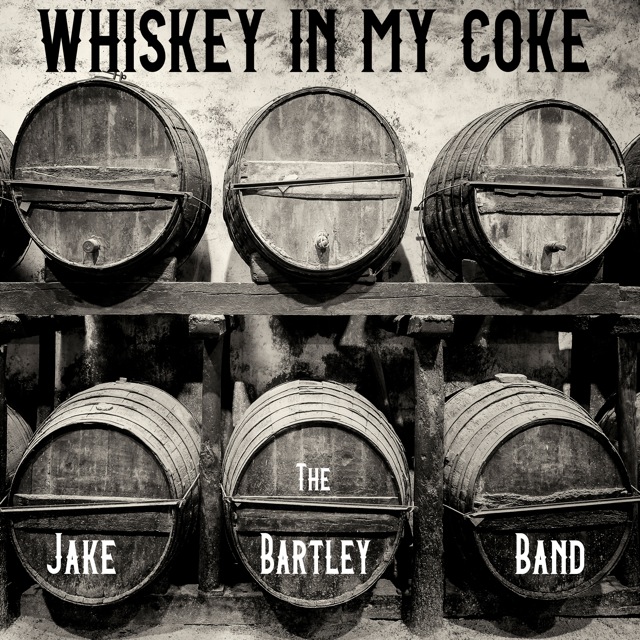 The Jake Bartley Band – “Whiskey in my Coke”

Americana group The Jake Bartley Band is back with a brand new single, “Whiskey In My Coke.” Released via Bonfire Music Group, the track serves as the first new release from the band since their 2018 full-length project Brotherhood. The South Carolina based artists took a different approach with the recording, keeping their unique Americana edge, while also incorporating a more modern Country sound. CLICK HERE to stream/buy “Whiskey In My Coke.” 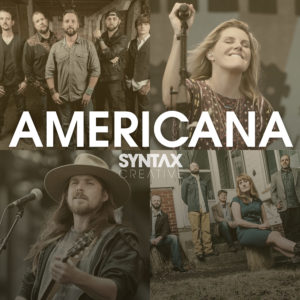 “‘Whiskey In My Coke’ is our latest single. It’s a little more raw and edgy than the tracks from the Brotherhood album, but I feel like it will resonate with our current fans while maybe enticing some new ones,” says Jake Bartley. “Our bassist, Matt Miller brought the concept and the inner structure of the tune to the table. While we were doing a week-long stretch in Nashville, we collaborated on the rest of it. It’s our first track recorded at our guitarist Andrew Crawford’s studio, where he also mixed and produced the song. We’re all really excited about our new sound and can’t wait to see what the road ahead holds!!”

The evolution of The Jake Bartley Band’s sound is on full display on the new single. The main message of the song is about getting where you’re going, but still having some whiskey to help get there. It’s the first song where the group has gone full-scale production with drums, guitar and fiddle, delivering a song with a Rock influence that is similar to something heard on mainstream Country radio. The song was co-written by members Jake Bartley, Matt Miller, and Andrew Crawford. Vents Magazine gave listeners a first listen of the song, where it was heard for the very first time (please read, CLICK HERE).

The hitmakers are looking to capitalize on the success of their previous album Brotherhood. They turned several heads with the lead single, “Cannonball” which featured Country music legend Vince Gill. Fans can catch The Jake Bartley Band on tour, where they’ll be performing their old music, along with the new single, plus upcoming music coming in 2020. To keep up with all things Jake Bartley Band, fans can visit their official website, please CLICK HERE.