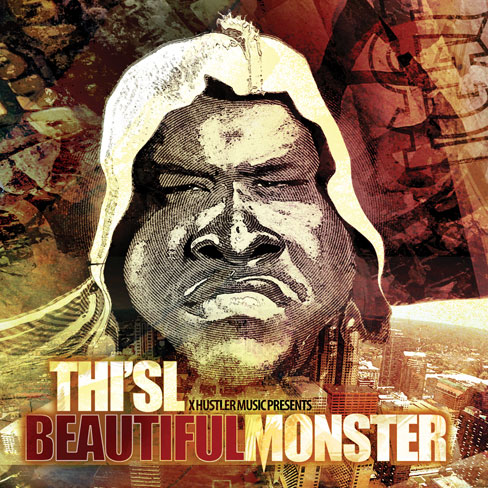 Thi’sl – “Beautiful Monster”
Thi’sl (This House I Shall Live) was born in Mississippi but raised in St. Louis by his single mother. Like many before him, Thi’sl started rapping as a way to express himself. His mother was addicted to drugs, he was running with a gang and he dropped out of high school in the tenth grade to sell drugs full time. In 1999 Thi’sl committed his life to Christ and has since found his purpose.