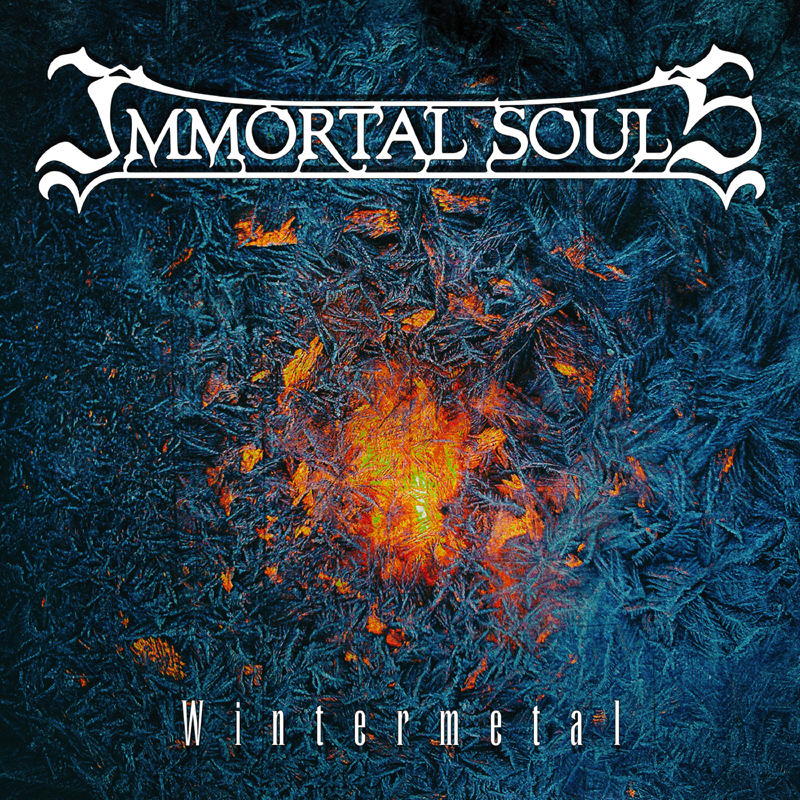 “Talvi Metal,” taken at its most literal English translation as “Winter Metal” is what Finnish death metalers Immortal Souls are known for, and after doing it for over 14 years, they’ve gotten it down cold. Yet, even in the midst of this visceral peril of raw Scandinavian frigidity there remains a message of hope and perseverance in the midst of brutality and struggle. This too finds its way into the lyrical content of Immortal Souls’ compositions.

Wintermetal is Immortal Souls 11th release in 14 years. Within moments of hearing their infamous, chill-inducing breed of death metal, Immortal Souls give the listener a welcomed frostbite; a refreshing numbness and tingling spreads across the ears and fingertips, soon replaced by delectable scorching pain and searing agony—after all, who knew such a frost-ridden style of music could induce burning as fierce as Hades’ hottest flame?