The news comes just one week after their Mountain Home Music Company label dropped the band’s second long-player of the year, a compilation of Balsam Range’s most popular gospel songs, The Gospel Collection (STREAM/BUY). 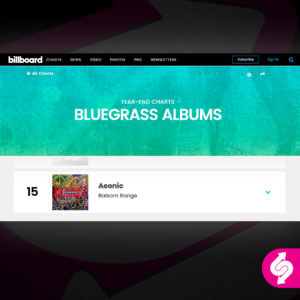 In celebration of the album’s accomplishment, Syntax Creative will be featuring the entire Aeonic album on its Bluegrass Sounds playlist—please click the cover below to listen to the album (and other great songs) on your favorite digital service: 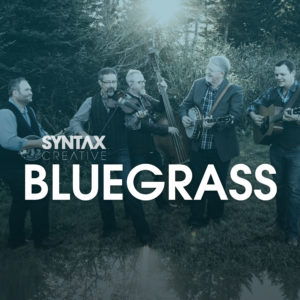 Tap cover to listen to Balsam Range’s Aeonic in the Bluegrass Sounds playlist on your favorite digital service! 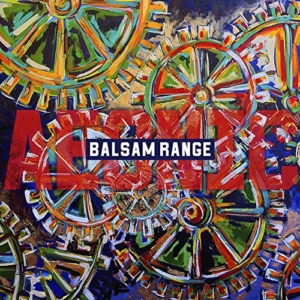 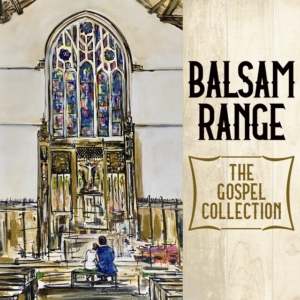 Tap cover to STREAM/BUY The Gospel Collection by Balsam Range