After enjoying 15 weeks on the Billboard Smooth Jazz chart (with several of the last weeks landing in the Top 10 and Top 5 consistently)—and just last week topping the Smooth Jazz Top 20 with Allen Kepler chart (now with a 2-week run at #1)—Willie Bradley‘s April 24, 2020 single, “It’s On Now” (feat. Ragan Whiteside), has earned its way to the number one Billboard spot for issue date Sep. 26, 2020.

Bradley, a GRAMMY-nominee, has been a featured instrumentalist with some of the most influential jazz musicians of all-time including Dizzy Gillespie, Clark Terry, Frank Foster, Max Roach, Betty Carter, Gerald Albright, Walter Beasley, Alex Bugnon, Ronnie Laws, Hiroshima and Marion Meadows. In addition to performing at some of the great jazz festivals around the globe, he has also performed with RJ & The Original James Brown Band touring abroad in France, Osaka and Tokyo Japan’s Billboard Live and Summer Sonic Music Festival. 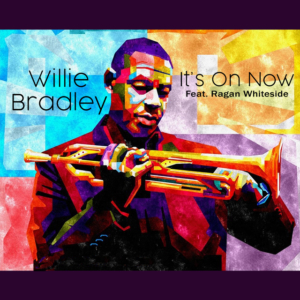 In a response on Bradley’s Instagram Page, his humble words to the updated chart position were simply, “Thank you, God!”

Perhaps this brevity represents that fact that Bradley and Co. also have their sights set on a brand new single that’s releasing this Friday, October 2, 2020: “It’s My Time” (feat. James Lloyd). Pre-Save/Pre-Order HERE (and stream/buy at the same link after street date). On this new single, Bradley collaborates with jazz keyboard veteran and fellow James Brown Band-mate James Lloyd, who has an impressive list of “features” of his own, including Lou Rawls, Clark Terry, David Sanborn, BeBe Wynans, and Babyface, to name a few.

“It’s On Now” flautist, Ragan Whiteside, is also no stranger to the Billboard Jazz charts. She simultaneously has a Top 10 hit of her own this week, with “JJ’s Strut” coming in a #8. 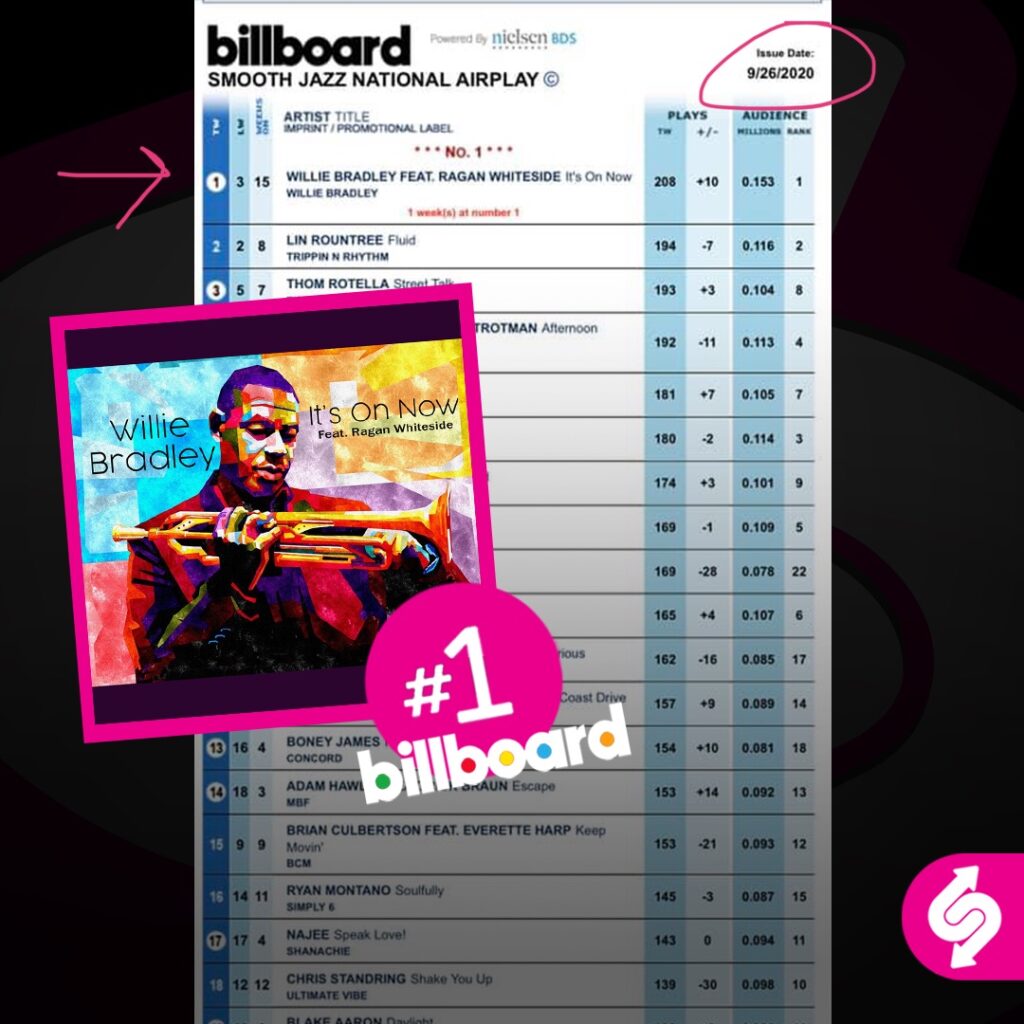