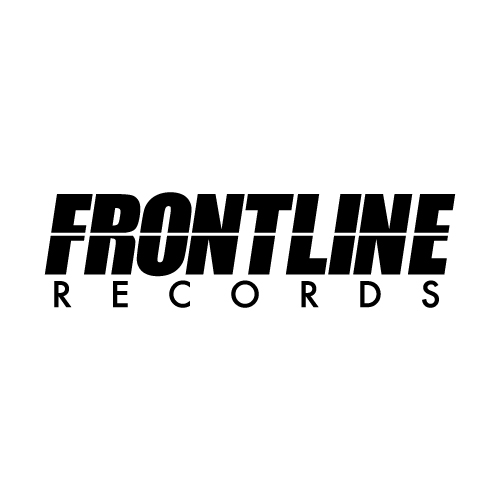 Frontline Records is home to over 100 recording artists. It became an important label in the development of the West Coast Christian alternative music scene. Their roster included what Sevenball Magazine would later refer to as, “Truly classic alternative, rap, metal and rock music.”

It was founded in 1986 by Jimmy Kempner in Santa Ana, CA and purchased by Killen Music Group (Nashville, TN) in 1998. In 2010, under the direction of Meis Music Group, Frontline resurfaced with over 300 albums digitally distributed for the first time.